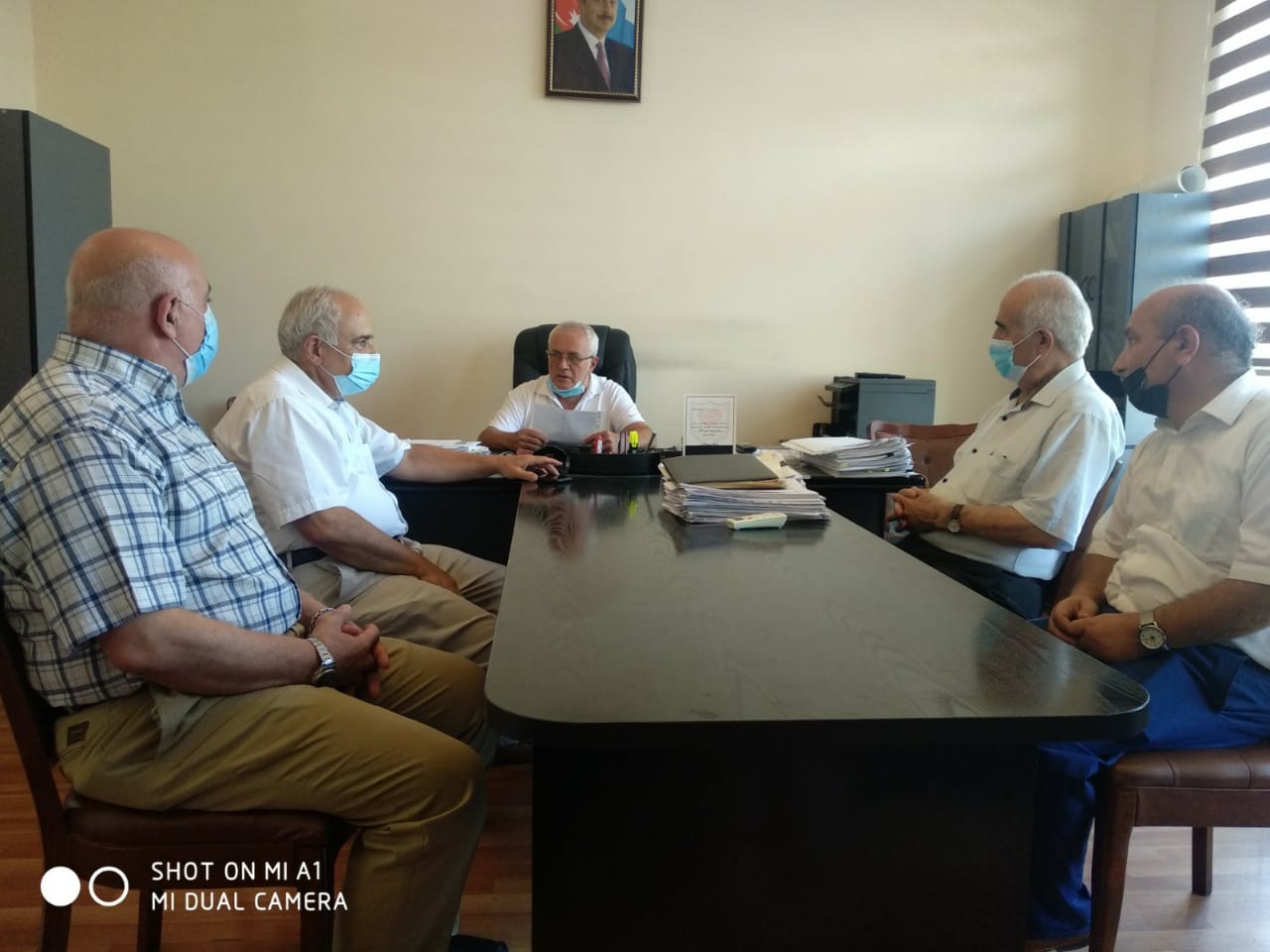 The event was held in connection with the appointment of a new director of the Institute of Geography named after academician G.A. Aliyev of ANAS.

Vice-President of ANAS, Academician Ibrahim Guliyev announced the appointment of the head of the direction "Human Geography", Doctor of Geographical Sciences Zakir Eminov as Director General of the Institute of Geography. Informing the participants about the scientific and organizational activities of Z. Eminov, the academician said that for many years Z. Eminov conducted extensive research in the field of demography and urban planning in Azerbaijan. Studied the development of settlements, economic reforms. He is the author of about 90 scientific articles and dissertations, 10 monographs, about 10 books on economic and socio-demographic problems of population settlement in Azerbaijan. His scientific works are published in the USA, Great Britain, Russian Federation, Ukraine, Uzbekistan, Kazakhstan, Bulgaria, Romania and other countries.

Z.N. Eminov, who took an active part in the preparation of the "National Atlas of the Republic of Azerbaijan", is one of the compilers of economic, social and demographic maps and the author of 17 maps.

Z.N. Eminov did a lot to teach and popularize geography among a wide range of readers, prepared large books and textbooks. He is the author of a large two-volume "Encyclopedia of Geography" intended as a textbook for general education schools.

At the end of his speech, I. Guliyev congratulated Zakir Eminov on his transfer to a new position and wished him great success in this difficult, responsible and noble work.