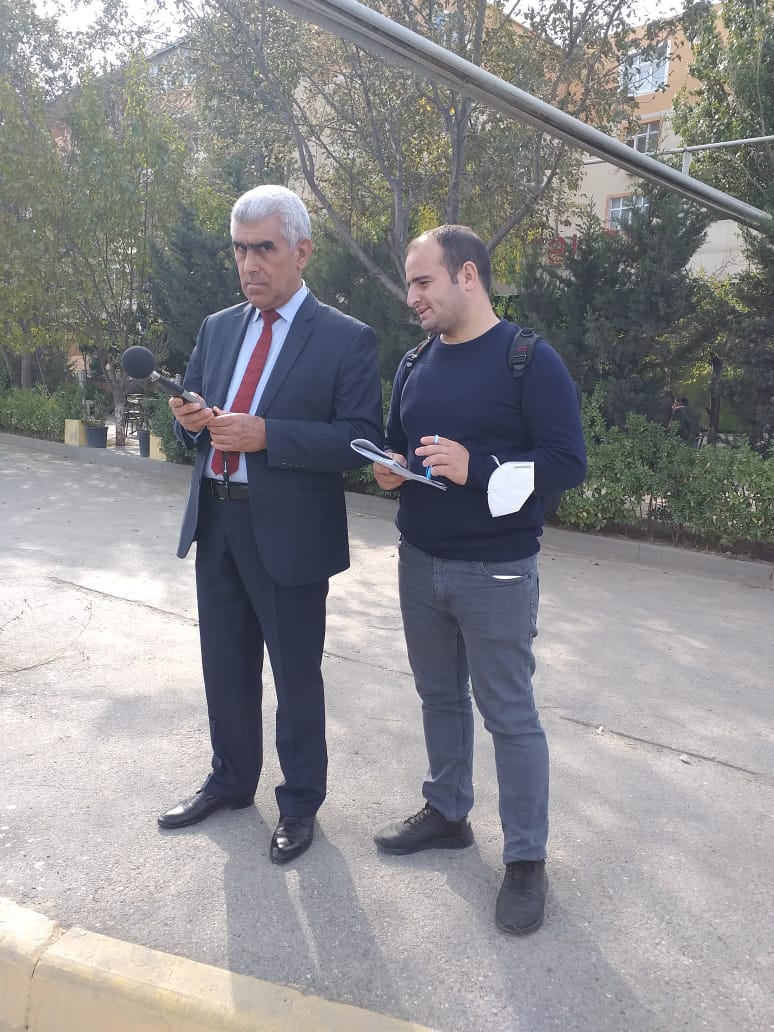 In accordance with the Decree of the President of the Republic of Azerbaijan "Norms of vibration and noise pollution negatively affecting human health." employees of the Department of Ecogeography of the Institute of Geography named after acad. H. Aliyev of ANAS conducted field studies on the impact of vehicle noise on human health.

During field research in Sumgait, the employees of the department together with the head of the department, PhD on agrarian sciences by Anvar Aliyev, have chosen the appropriate observation posts during heavy traffic at a distance of 0.10 and 20 meters from the most intensive streets of the city of III and IV levels, or, more precisely, three characteristic parts. Measurements were carried out in the noise range using an SVAN 947 instrument and average values were obtained.

It was found that the noise level at point "0" of some points of the city, including Sulkh, Baku and Koroglu streets, exceeds the norm by an average of 10 dB. The 10-meter distance readings exceeded the norm by only 5 dB at some points on Sulh Street. This issue is important to consider when taking preventive measures. Considering the importance of human health, the employees of the department intend to study this problem in other large cities, including the capital Baku.