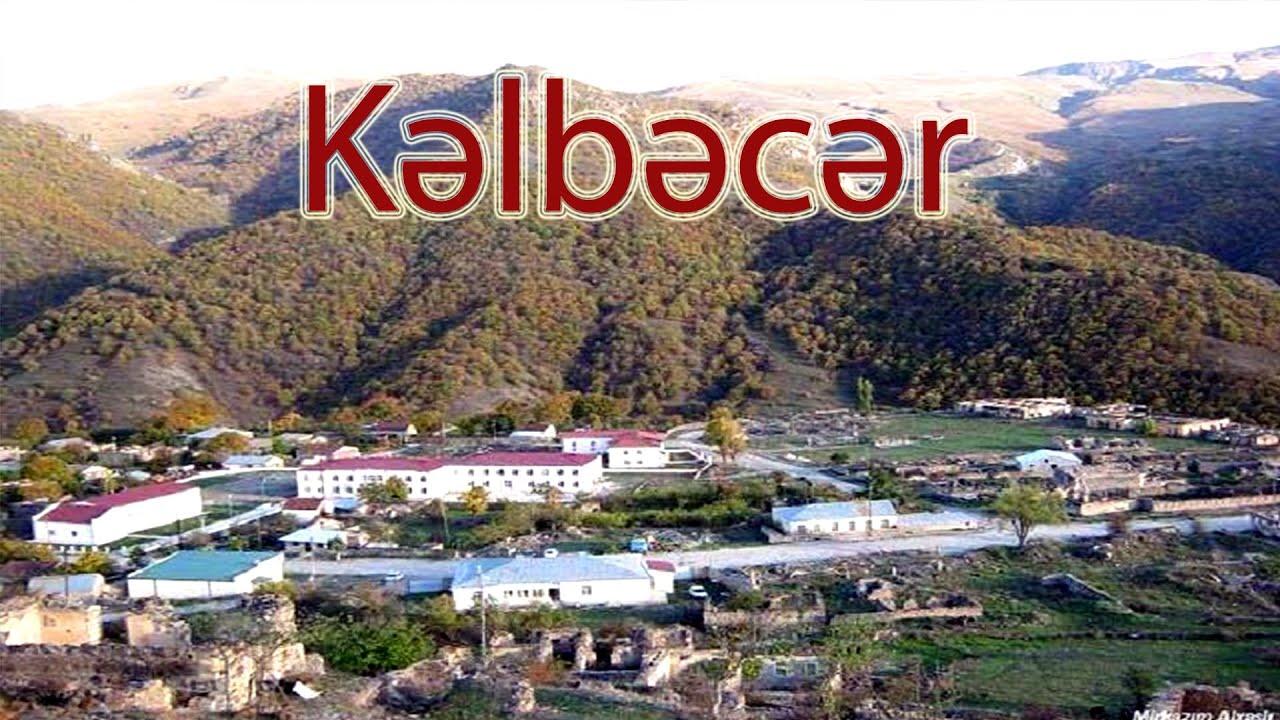 The website azpolitiko.info has published an article by PhD in Geology and Mineralogy Rashid Fataliev, a leading researcher at the Institute of Geography named after academician H.A. Aliyev of ANAS, “Where to choose an airport in Kelbadjar? ... ". The geographer made proposals for Kelbajar.

In his article, the author shared his views on the prospects for the development of Karabakh, as a specialist familiar with research work in Kelbadjar, at Murovdag 40 years ago, and made a number of interesting proposals.

Speaking about the construction of the Toganaly-Kelbadjar road, which passes through very difficult terrain, R. Fataliev does not consider it expedient to build it on the territory of Goygol National Park and proposes an alternative route. He notes that the movement of heavy vehicles carrying construction materials day and night in this way can have serious consequences for the ecological environment, flora and fauna of Goygel, which is considered a pearl of Azerbaijani nature, as well as tourism: “In connection with the development of Söyudlu gold (Zod) and other minerals, the construction of a railway in this direction with the aim of establishing a direct connection between Kelbadjar and Dashkesan, a mining center in our country, will increase the overall economic potential of Kelbajar.

The scientist's proposal to build an international port in Istisu is of great interest in connection with Kelbadjar in order to stimulate the rapid development of tourism, as well as to export the Istisu mineral water in the future.

The geographer calls for the mobilization of all for this nationwide work for the prosperity of our liberated lands and their transformation into paradise.