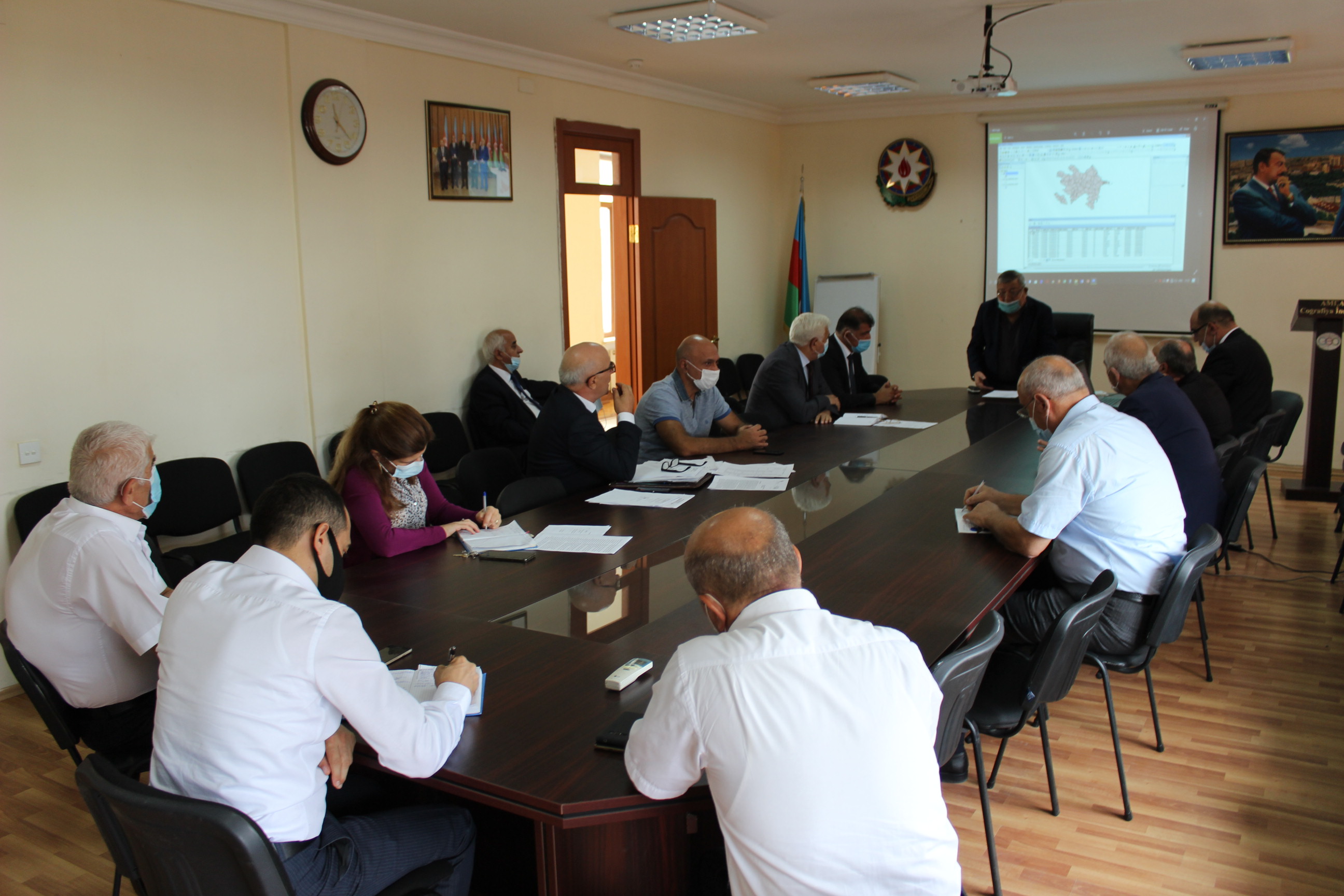 Nazim Ismayilov noted that some of the names of 4590 settlements included in the database, the spelling of which is in doubt, need to be clarified. Academician Ramiz Mammadov emphasized the importance of correct spelling of geographical toponyms (so far only the names of settlements), their translation and transliteration not from Russian, but directly from the original - Azerbaijani, placing an electronic version of a correctly prepared map of Azerbaijan on official websites and delivery to international organizations. This work should be carried out in stages.

At the same time, it was proposed to create a commission of specialists from the institutes