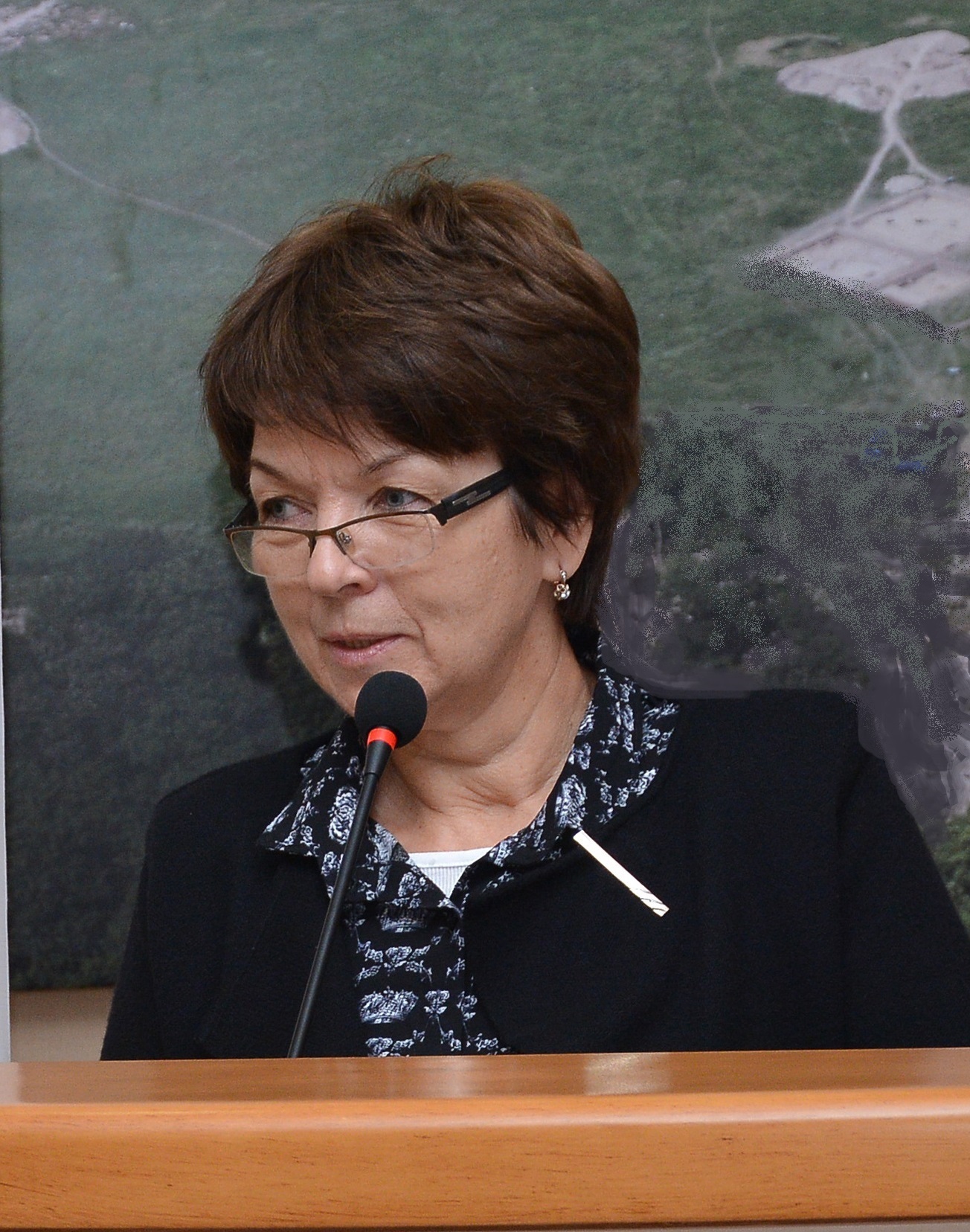 The Institute of Geography named after acad. H. Aliyev of ANAS represent the geography of the ancient period of Azerbaijan.

The Institute of Geography, under the leadership of Elena Tagiyeva, Doctor of Geography, head of the Department of Paleogeography of the Institute, together with the Institute of Archeology and Ethnography, carry out research on the restoration of paleoecological and paleogeographic studies of ancient human sites. Information obtained using paleontological or spore-pollen analysis play a key role in solving many problems of ancient and medieval paleoecology. According to the scientist, palynological studies have shown that climate change has directly affected the lifestyle and economic activities of the Leylatepe culture carriers living in the Karabakh plain. This is most evident in the relatively close location of the camps to the main river arteries, since during periods of rain, the camps are located on hilly terrain, and during periods of drought, in close proximity to rivers.

Housing construction methods have changed from brick material to lightweight structures. In connection with the formation of pottery, the burning of a large number of shrubs and trees was used in the production of pottery.

Employees of the department, together with specialists from the Institute of Botany, as well as the Institute of Geology and Geophysics of ANAS, carry out comparative palynomorphological studies on the systematization of plants using the palynological method, which is a promising direction for a number of other fields of science. In this regard, a joint interdisciplinary study was carried out to study pollen of the genus Nonea from the Boraginaceae family under a scanning electron microscope.

The aim of the study is to reveal new micromorphological features of pollen and to give the status of "samples" to some samples of the flora of Azerbaijan. An article on this research was published in the prestigious Review of Palaeobotany and Palynology magazine of the international publishing house Elsevier.