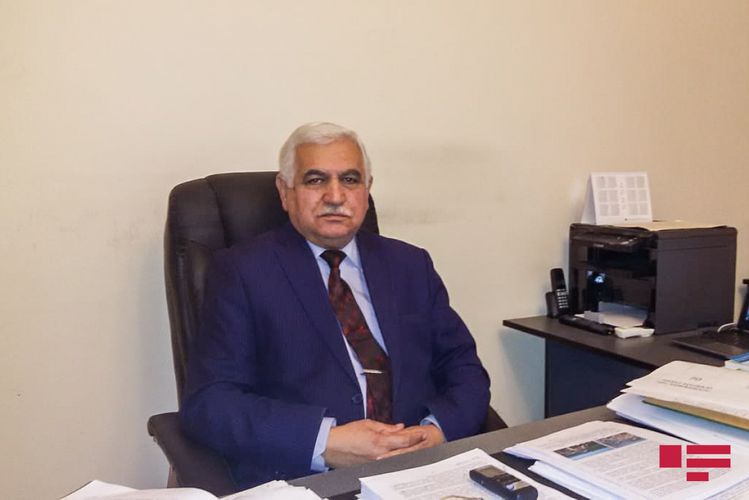 The staff of the Institute of Geography continues its activities online under the conditions of declared quarantine.

Along with the implementation of the planned work, employees are trying to successfully complete the work on the book “Geography and Ethnicity of the Turkic world”.

More than 20 scientists of the Institute are preparing chapters that have been previously distributed between them and send the material to the deputy director of the institute for science, associate professor, PhD Maharram Hasanov.

He edits each section so that information about the states and structures of individual countries follows a single scheme, works on it and prepares it for publication.

According to M.Hasanov, this wonderful work is one of the most important works of the Institute of Geography in recent years, devoted to the geography of countries located outside the republic.

The first chapter of second volume, “Regional geography”, is devoted to independent Turkic states. It provides information on the physical and socio-economic geography of these states.

The second chapter is devoted to the physical and socio-economic geography of national Turkic entities, including the Xinjiang Uygur Autonomous region as part of the PRC.

The third chapter of the book is devoted to the geography of Turkic peoples who do not have national entities.

M.Hasanov also noted that from April 22, the Institute of geography will held scientific workshops, which are held on Wednesday, but online.