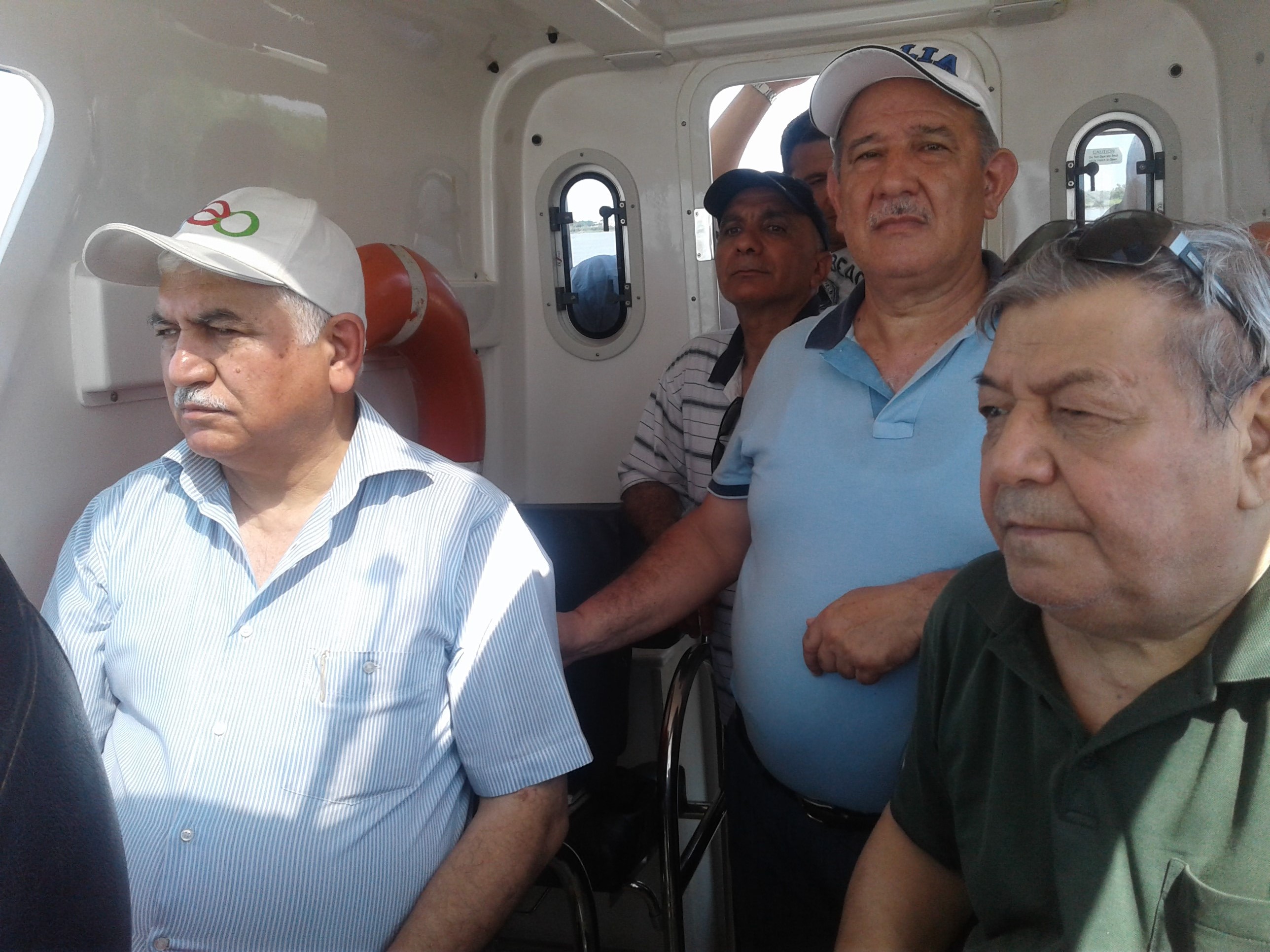 June 23-24, 2018, academician Ramiz Mammadov, director of the Institute of Geography named after acad. H.Aliyev of ANAS with a group of employees visited Neftchala and Salyan districts.

For the purpose of taking photos from the drone, our scientists brought an unmanned aerial vehicle from the high-tech park.

The task was to use observations taken with the help of a drone to study the section of the Kura River in the Neftchala zone and on the Caspian coast, in the Kura Delta, to later compare them in the office conditions with earlier photos from satellites to reveal changes.

Specialists also visited the place of the confluence of the Kura into the Caspian Sea, as well as the settlement Banka. They also passed on the boat 20 km, taking about 500 photos from the drone.

Real observations have revealed changes in the riverbed of the Kura and the need to continue cleaning (deepening) the bottom of the river in order to avoid a river spill.

The specialists of the Institute will widely use the capabilities of drone for such studies in the future.