August 12 - on the occasion of the Day of Environmental Protection of the Caspian Sea, Ph.D. in geography Anvar Aliyev, the head of the Department of Ecogeography of the Institute of Geography named after Academician H.A.Aliyev, gave an interview in the morning broadcast of the ITV program . In an interview, the scientist touched upon the issues of the ecology of the Caspian Sea.

He noted that according to the Framework Convention for the Protection of the Environment of the Caspian Sea, which entered into force in 2006 and was prepared by experts from the Caspian states with the support of the UN Environment Program, these states are responsible for the cleanliness and protection of the environment of the Caspian Sea. The Azerbaijani state is taking certain measures in this regard, applying relevant laws on the cleanliness of the territory and the sea, carrying out measures to clean up the coastal zone, etc. In this matter, the role of the population and public organizations should be great. After all, as you know, the human factor plays a big role in environmental pollution.

The environmental scientist said that the Caspian Sea, which is a rare enclosed body of water, is famous not only for rich oil deposits, but also for its wide biodiversity. Proper use of it can further increase the income of the country. But, unfortunately, we still have not been able to sufficiently expand our capabilities. 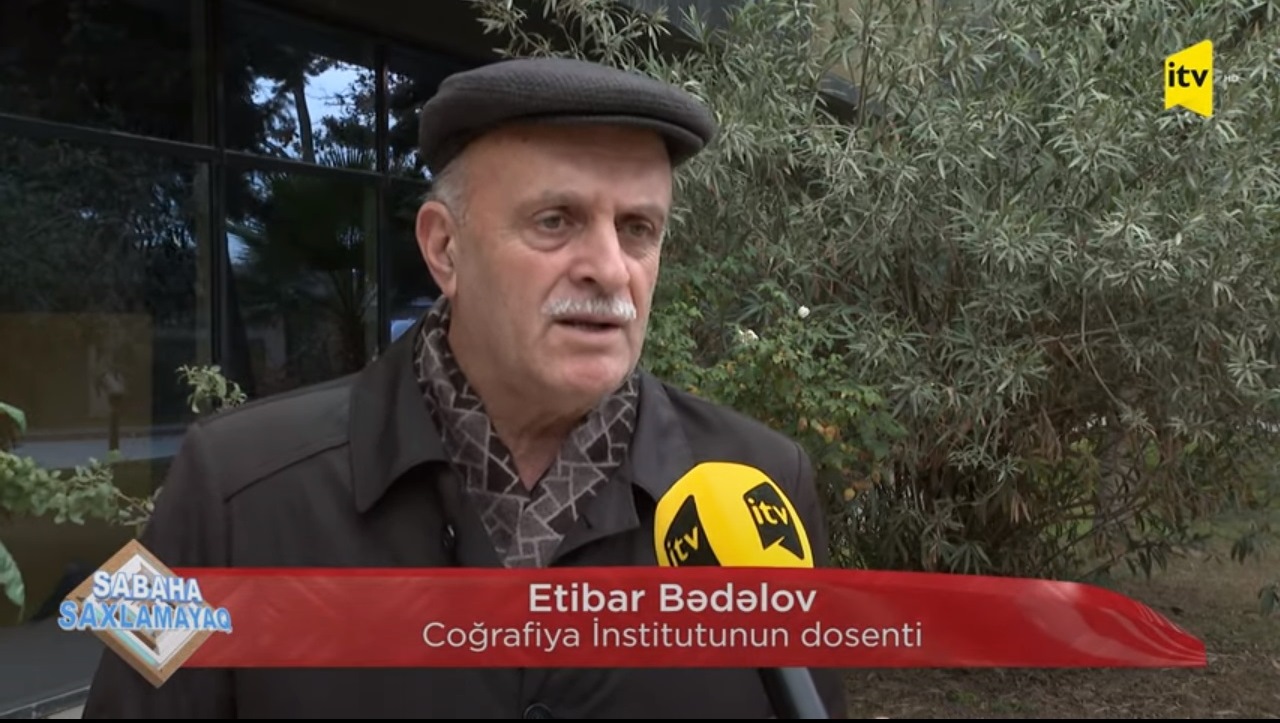 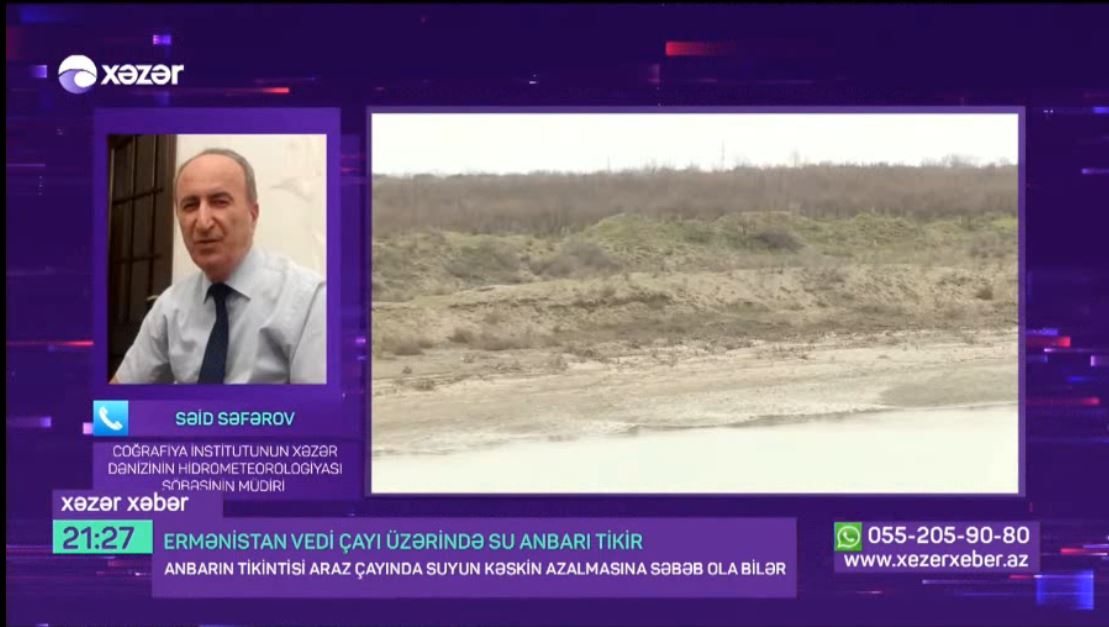