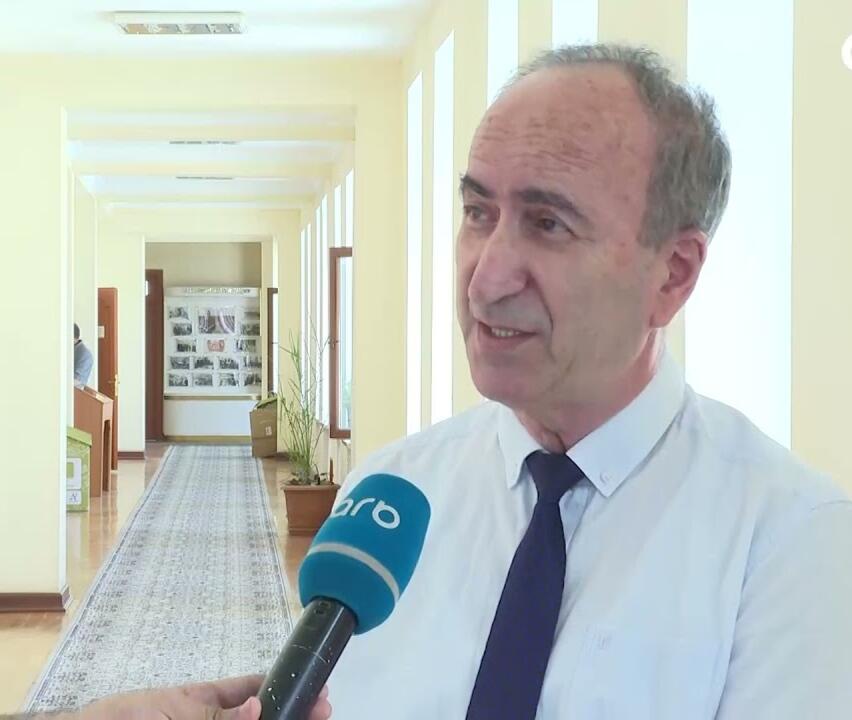 The opinion of the Head of the Department of Hydrometeorology of the Caspian Sea of the Institute of Geography named after acad. H.A. Aliyev, Doctor of Geographical Sciences Said Safarov, on global warming, its possible consequences, prevention and other problems arising in connection with this.

In an article entitled “The great threat to peace: in the next five years ... - a warning from experts,” the scientist said that in the coming years, especially large countries should take preventive measures to prevent carbon dioxide emissions from industrial development. The constant increase in the amount of carbon dioxide emitted into the atmosphere is causing the earth's thermal balance to be disturbed and the temperature to rise. Safarov sees a way out of the situation in the use of alternative sources of solar and wind energy.

According to the expert, the temperature rise at the poles is more pronounced today. Therefore, glaciers are melting in the Arctic and Antarctic, and this is extremely dangerous. As a result, ocean levels rise and the Earth's drinking water balance decreases. It also negatively affects the living conditions of living beings, as it makes the ocean water sweeter. The dramatic climate change also negatively affects the way of population life and organisms.