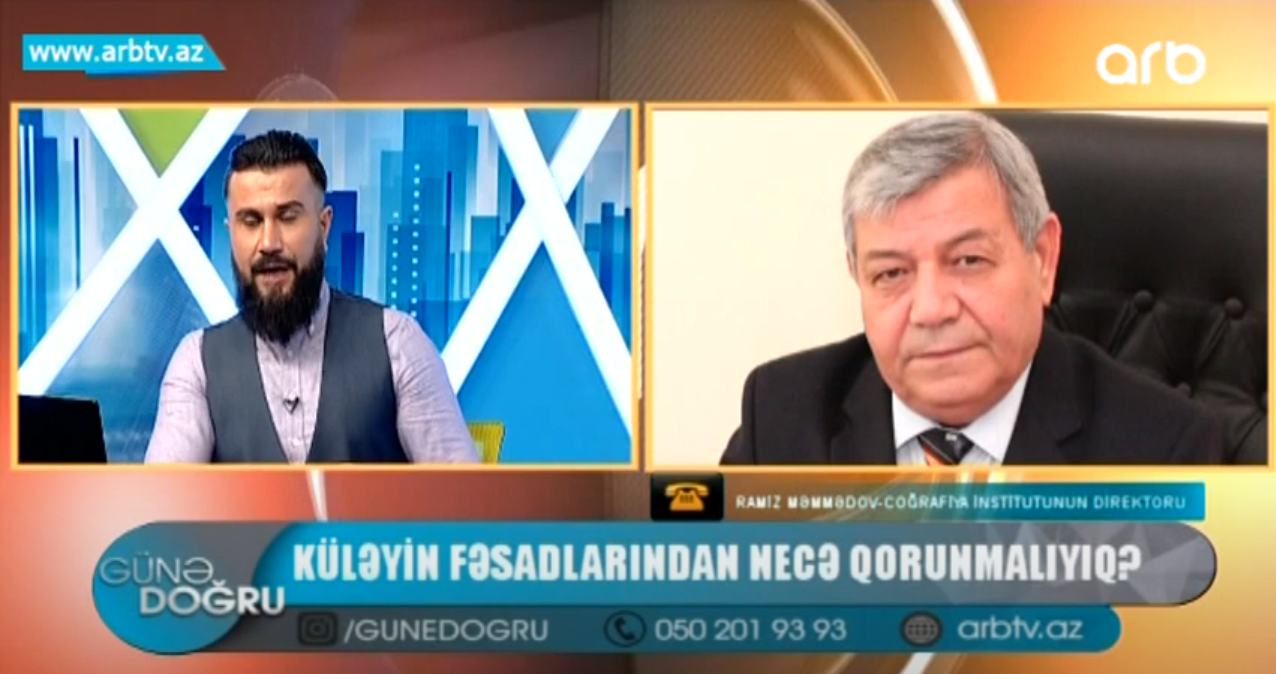 Director of the Institute of Geography named after acad. H.A. Aliyev of ANAS, academician Ramiz Mammadov spoke on the ARB channel about the wind and its consequences.

Stating that the strengthening of winds in Baku is related to global climate change, the scientist said that this natural phenomenon will intensify, and their frequency and amplitude (strength) are expected to increase. The academician said that the consequences of the wind are manifested not only in the collapse of roofs, falling trees, but also in the movement of ships on the open sea, the activities of oil workers and construction. Strong winds, commonly known as "black winds", can also destroy crops in fields.

To the question "How to protect yourself from the effects of the wind?" the scientist replied that “it is necessary to adapt to this, and not to avoid, people should take into account that such events can happen at any moment, and always be ready,” he said.