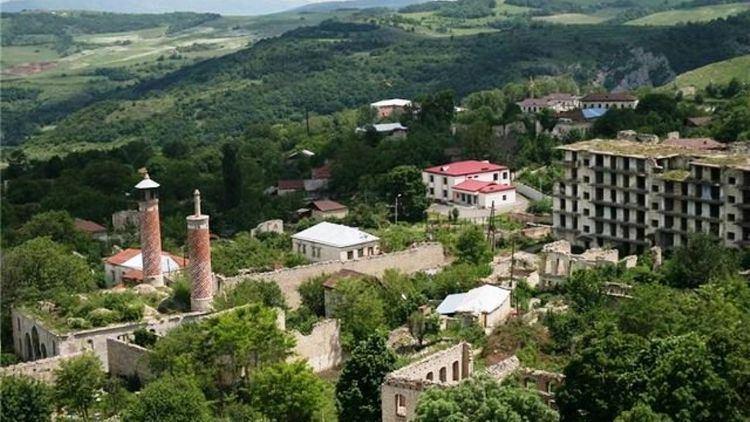 Leading researcher at the Institute of Geography named after acad. H.A. Aliyev, Doctor of Philosophy in Geology and Mineralogy Rashid Fataliyev published an article on the website azpolitiko.info "The restoration of Karabakh: local mineral resources and high-quality villages."

His article "How to make sure that houses, villages and cities under construction in Karabakh do not look alike?" The author says that having liberated Karabakh from the enemy, having honorably fulfilled the task of our glorious army, every effort must be made to revive the destroyed places, from worker to scientist, from peasant to engineer, from businessman to civil servant.

The scientist proposes to build interesting houses in this region, preserve the landscape features of Karabakh as much as possible in terms of tourism, as well as create conditions for people who have the ability and desire to build houses, individual farms, but would also like to see some state assistance ... “As a result, it will speed up the process of the revival of Karabakh, reduce the burden on the state, and our settlements will look different and attractive,” he said.