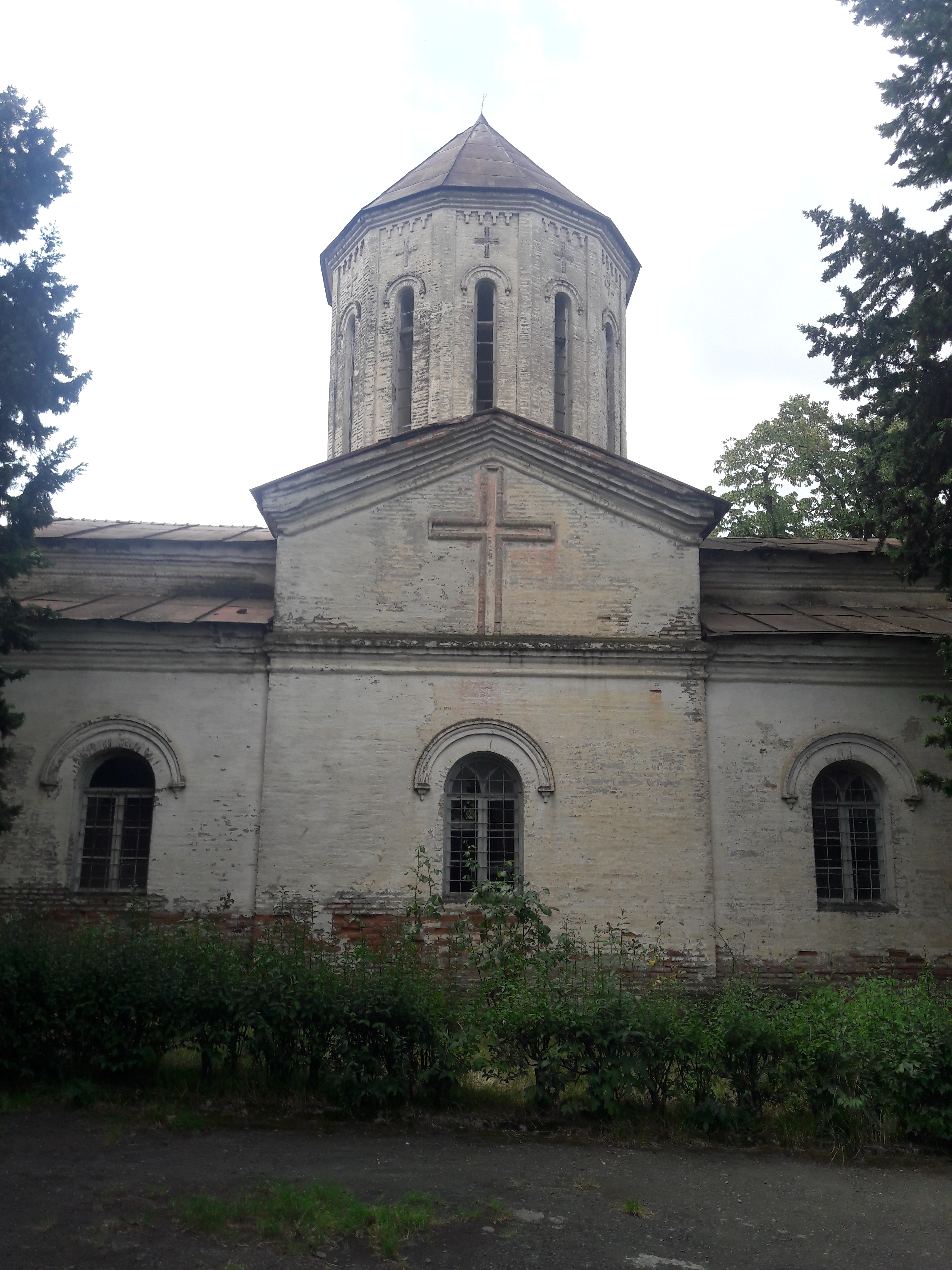 The employeers of the Institute of Geography named after acad. H.A. Aliyev of ANAS studied the potential of rural tourism in the North-West region of Azerbaijan.

Head of the Department of Tourism and Recreational Geography, Associate Professor Zaur Imrani said that the potential of ethnic rural tourism in the region was studied, monuments of natural and anthropogenic tourism were examined in the Balakan, Zagatala, Gakh, Sheki and Gabala administrative districts, in villages densely populated by Muslims and Christians, Ingils, Avars , Sahurs, Lezgins and Udins. At the same time, along with the unique tourist monuments, a number of problems in the tourism sector were identified. The protection of some tourist monuments is not carried out properly, the adjacent territories are polluted, and the livestock of the villagers graze on the fenced areas of the monuments.

It has become common for Georgian scholars to classify all Albanian churches as Georgian monuments that are of great interest to tourists in the region. This is evident from the work of Bondo Arveladze "Armenian or Georgian Churches in Georgia?!" This is due to the policy of Christianization in the region after the occupation of the Ilisu Sultanate (since 1844).

The scientist believes that the State Tourism Agency of the Republic of Azerbaijan should not be content with placing memorial plaques on Albanian churches, but provide detailed information about each Albanian church, organize their protection, prepare the “Albanian Churches” route and present it to tourists.