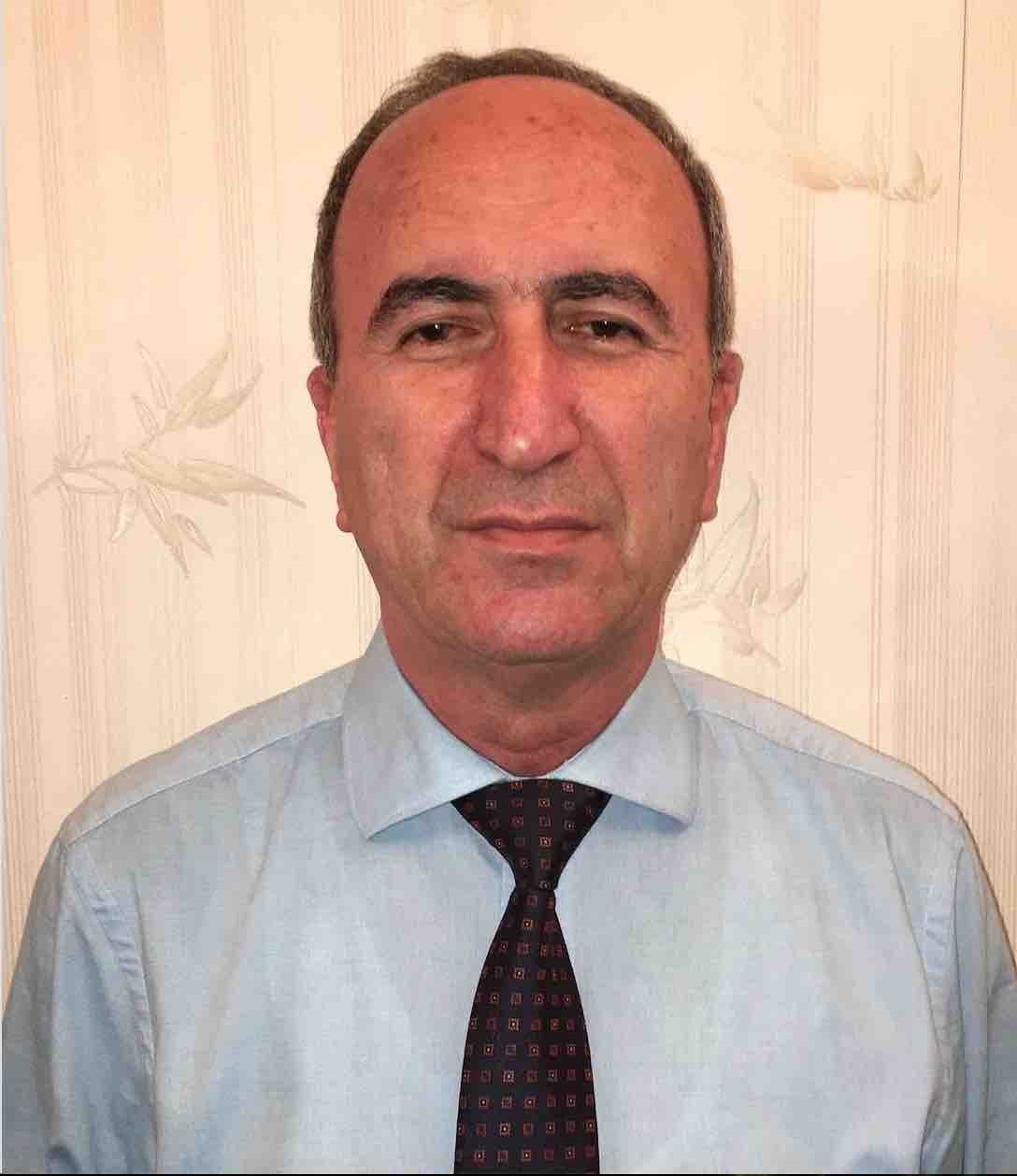 Recently, there have been rumors in the media that the level of the Caspian Sea will drop sharply in a few decades and that by the end of the century Baku will no longer be a port city.

Head of the Department of Caspian Hydrometeorology of the Institute of Geography named after acad. G. Aliyev of ANAS, D.Sc. Said Safarov explained the following thoughts that disturb readers: “As you know, the Caspian Sea is the largest closed body of water in the world. Since it has no direct connection with the world's oceans, its level constantly fluctuates. These fluctuations can be short term or long term. Short-term level changes can be caused by the ebb and flow that occur due to the gravitational field of the moon. In addition, strong winds blowing in one direction for several days can cause sea level to rise in one part of the sea and fall in another. Thus, with short-term changes in the level, the total water mass of the sea does not change; an increase in the level in one area is accompanied by a decrease in another area.

Long-term fluctuations in the level are associated with a change in the water balance of the sea, which is accompanied by an increase or decrease in the total water mass.

In recent years, especially in many Western countries, there have been pessimistic forecasts that the level of the Caspian Sea will fall even more sharply. Of course, global warming, associated modern climate change and anthropogenic interference with river flows (for economic purposes) have a negative impact on the level of the Caspian Sea. However, these effects cannot radically change the nature of the periodic changes in sea level that have been observed for centuries.

Changes in the level in the Caspian Sea have always been and will be, but forecasts that by the end of the century the level will decrease by 9-18 m through a monotonous decrease are unreasonable.