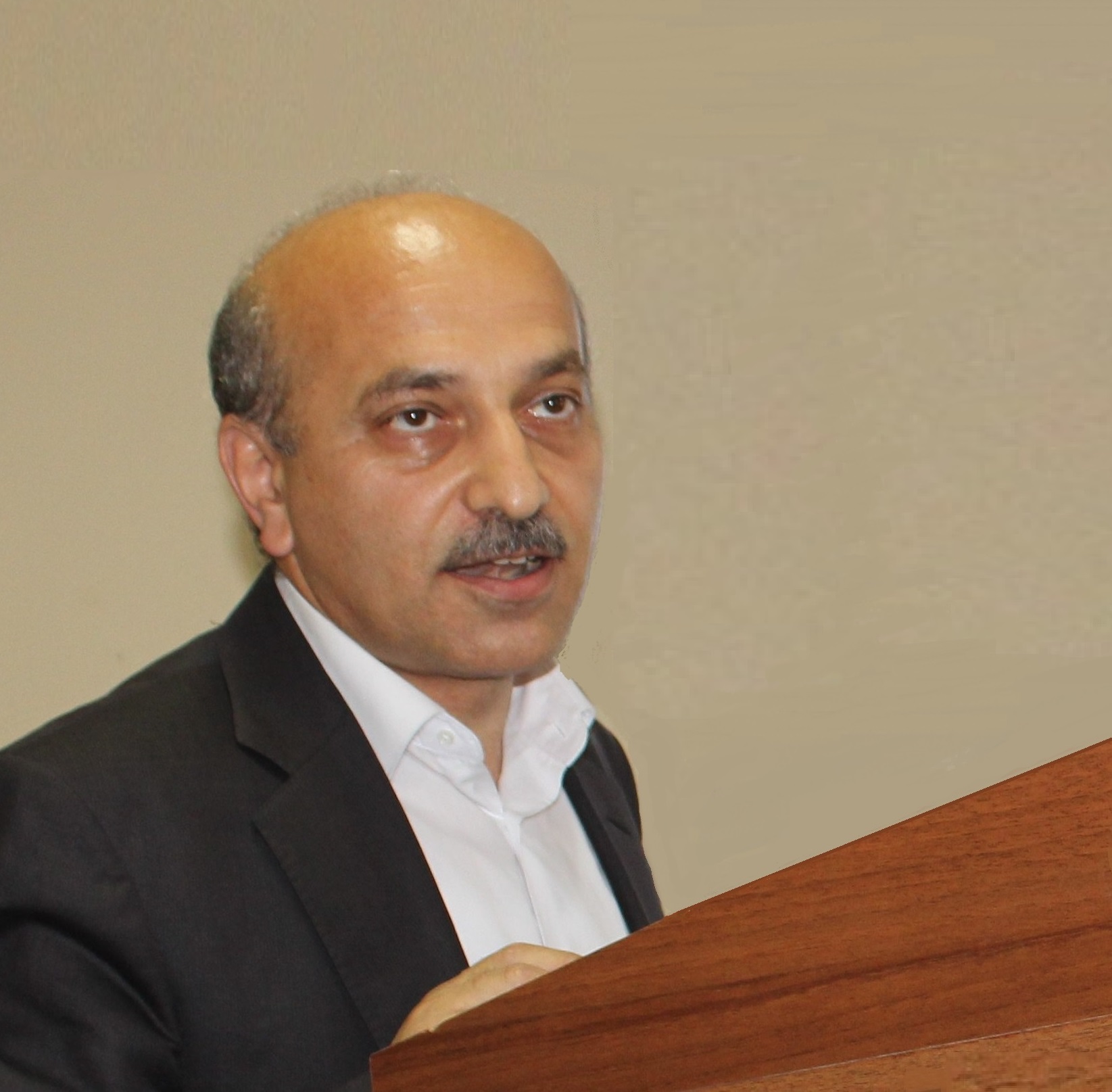 D.Sc. on geography. Zakir Eminov, head of the direction "Human Geography", Institute of Geography named after acad. H. Aliyev of ANAS, shared his views on the main tasks in the liberated territories facing economic geographers.

Eminov said that the Karabakh region, which is an important economic and territorial potential of our country, was liberated from 27 years of occupation as a result of targeted policies and measures carried out by the state for many years. The restoration of these territories and construction are among the most important tasks for the future. First of all, it is important to adopt state programs for the implementation of these tasks.

The first task of the Institute of Geography is the physical and economic study of the area. Thus, there have been serious changes in the physical geography of the territories: forests have been cut down or burned, rivers have fallen into disrepair, the agricultural system has been completely destroyed, lands have been degraded, and natural conditions in settlements have deteriorated. Therefore, first of all, it is necessary to assess the existing natural conditions and natural resources of the territory.

A special new report was prepared on the socio-economic development of the Nagorno-Karabakh economic region (Agdam, Terter, Khojavend, Khojaly, Shusha, Jebrail, Fizuli regions and the city of Khankendi), as well as the Kelbajar-Lachin economic region (Kelbajar, Lachin, Zangilan) and Gubadli ... Work will be carried out to develop and implement the state program.

Each territory must have at least a five-year development plan. It should be noted that Karabakh has long been a region of Azerbaijan where agriculture is mainly developed, and it is important to restore this function. Assessment of lands, for what purposes they should be used - it is necessary to determine in advance which crops will be planted on which lands, whether these lands will be used as household plots or arable lands, as farms or local cooperative farms.

In Gubadli and Zangilan regions, where viticulture, tobacco and grain growing were developed, it is very important to restore the territories, as well as the livestock population. In accordance with the plan of measures implemented by the state in the field of animal husbandry, it is important to build and initially create special farms for the development of animal husbandry in these territories by purchasing breeding animals. It is necessary to create enterprises for the processing of viticulture and tobacco growing, since these are material-intensive areas. Thus, there is no need to transport raw materials over long distances, as they can be obtained locally. Since Kelbajar is completely located in a mountainous area, it is possible to develop sheep breeding here.

Urbanization plays a key role in ensuring the economic development of the area. Therefore, it is important to build large cities with especially favorable opportunities for the early restoration of Karabakh and the restoration of its socio-economic status. For example, the creation of a city with a population of several hundred thousand people would be an important step for the development of the region. There are 8 deposits of ore, 19 deposits of building materials, 7 deposits of mineral thermal waters, as well as gold deposits of Soyudlu (Zod), Agduzdag, Gyzylbulag on the territory rich in minerals of the Kelbajar region. The natural conditions of the area open up ample opportunities for the construction of large industrial cities.

Khankendi, which was the capital for a long time, was once a developed industrial center of the republic, and its population increased to 65,000 people. However, in the Shusha region with a population of 20,000 there was no industrial structure, which was one of the main reasons for its backwardness.

The restoration of the toponyms of the Karabakh region is also one of the important tasks of geographers. Place names are one of the main factors determining the nationality of a territory. Replacing historical names with new ones means cutting off their historical roots.

Therefore, the Armenians have always tried to appropriate the settlements on our lands, changing their names. This has always been done not only in the occupied territory of Karabakh, but also in the territory of Western Azerbaijan. Although the Armenians changed most of the names during the Soviet era, the Azeri names were returned to all of them by government decision in the 1990.

Despite the fact that the Armenians gave new so-called names to our occupied territories, the names of these settlements were determined by toponymy.