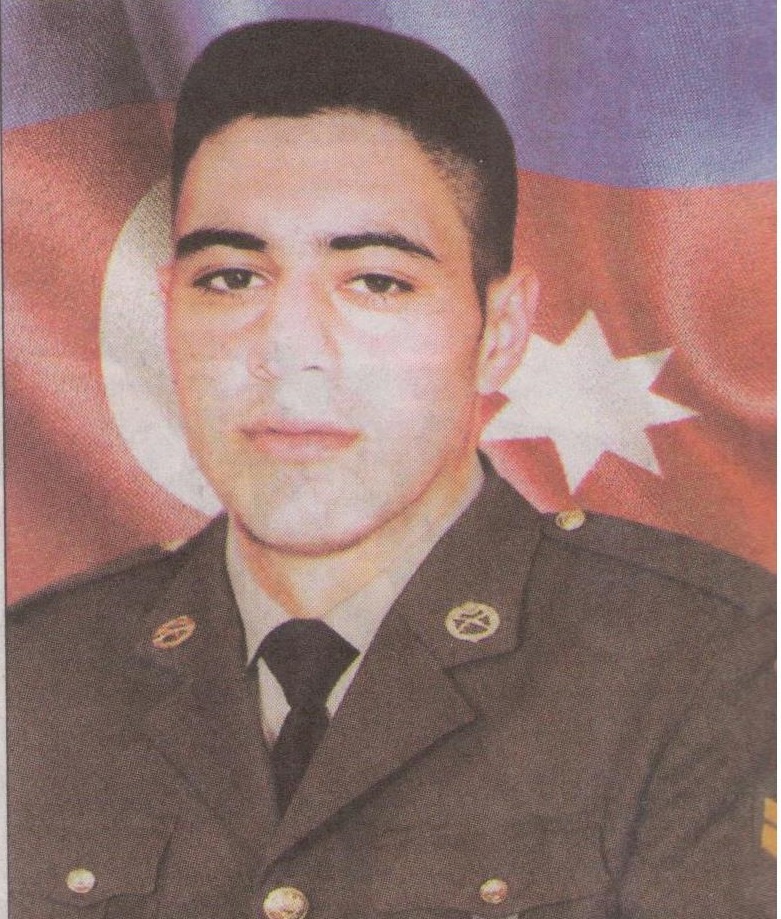 Leading researcher at the Institute of Geography named after Acad. G.A. Aliyev of ANAS, Ph.D. Shakhvalad Aliyev, published an article in the Respublika newspaper “Our honor, our martyr, junior sergeant Rahib Huseynov”.

The author spoke about the heroism of his compatriot, Sergeant Huseynov Rahib Ilham oglu, a native of Fizuli, in the battles for liberation from the enemy of his small homeland, about the high level of army training as a result of the far-sighted policy of Supreme Commander-in-Chief Ilham Aliyev.

Sh. Aliyev noted that as an intellectual he will do everything possible to revive his native village of Merdinli. At the same time, he proposes to build streets, schools, houses of culture and alleys in every liberated village and perpetuate the memory of our martyrs.