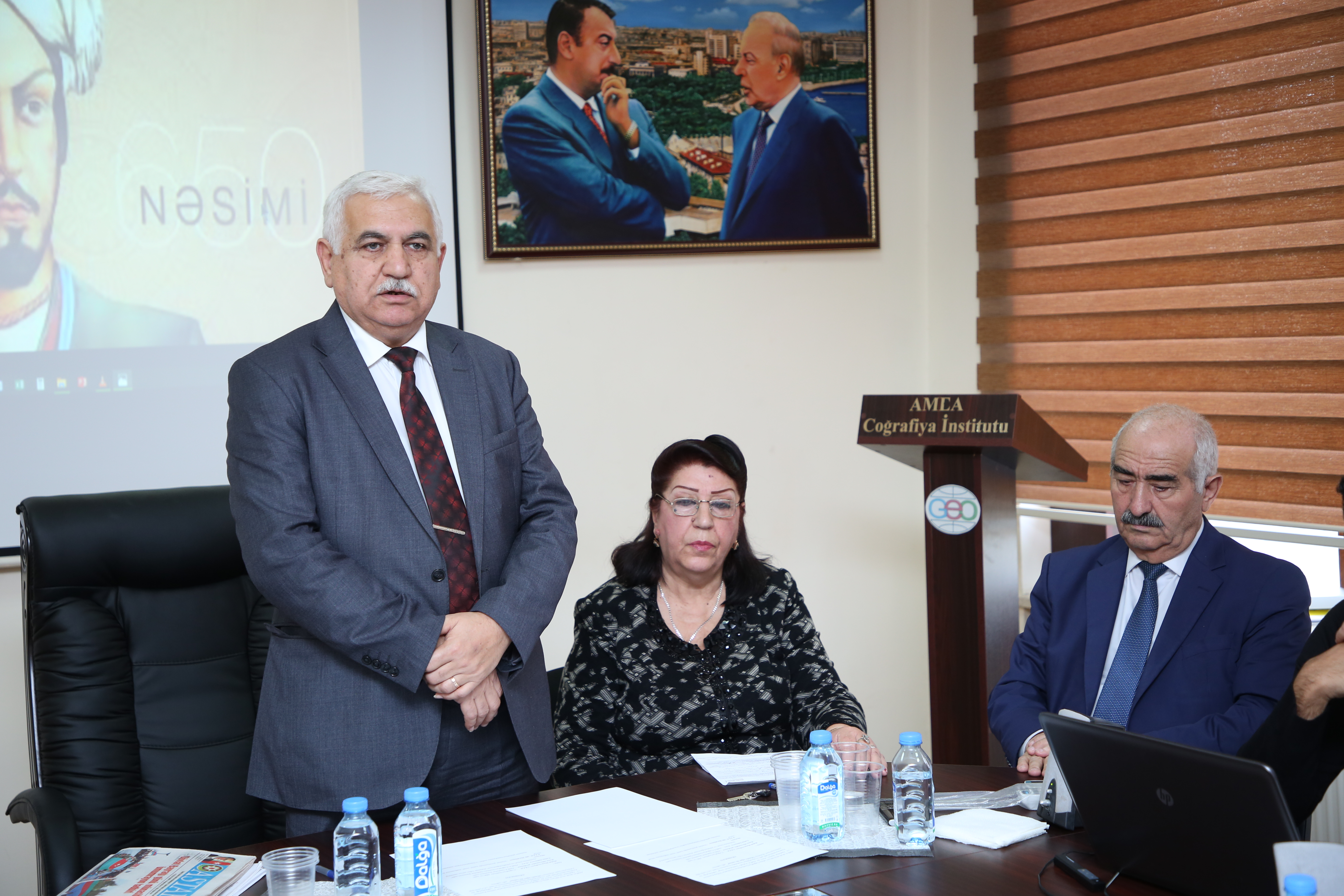 Deputy Director of the Institute of Geography, PhD, Associate Professor Maharram Hasanov, spoke about the role of the great Azerbaijani poet Imadeddin Nasimi in the history of oriental literature and the significance of his works. He said that such personalities as Nasimi? Nizami and Fuzuli have made a huge contribution to world literature. Their works are internationally recognized and their anniversaries are celebrated by UNESCO.

Luiza Salayeva, Chairwoman of the Women’s Council of the Institute of Geography, spoke about the contribution of the great leader Heydar Aliyev to the study of Nasimi’s heritage and efforts to make it known to the public.

Then, a leading researcher at the Institute of Philosophy commented on the philosophical ideas of the poet’s poems.

The employee of IPh ,Mammadagha Sardarov, also spoked about I.Nasimi, who wrote on moral freedom and peace.

In the end, videos prepared by the employees of the public relations department of IG, Khanum Rzazade and Murad Ismayilov were shown. 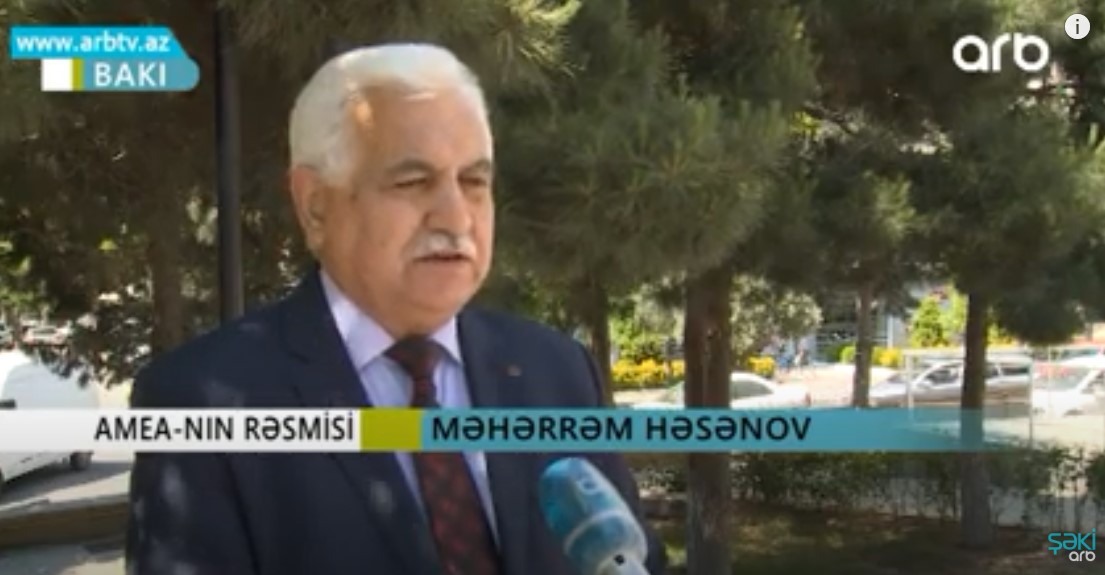