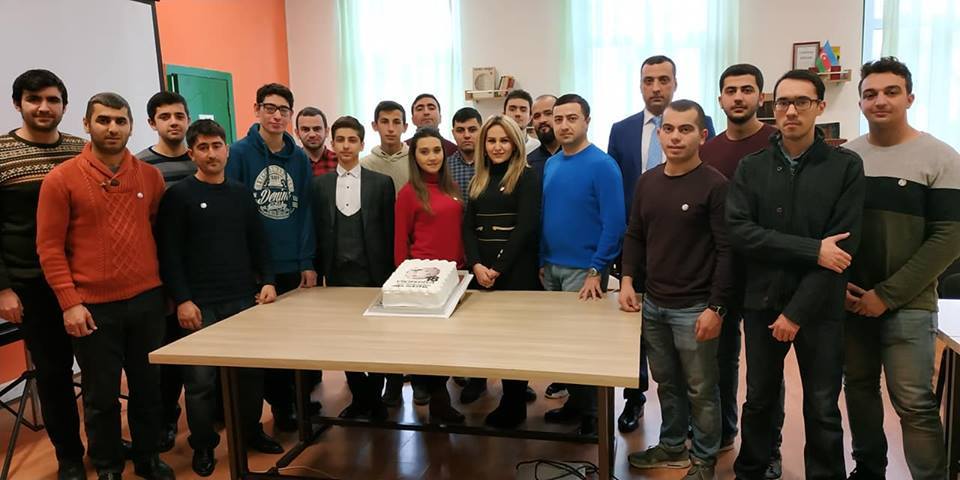 During the meeting, an exchange of views on the work done in 2018 in the field of Wikipedia was held, discussions were held, and plans for the future were considered. Next, the winners of the contests on “Thematic Months” articles, regularly organized by Azerbaijani version of Wikipedia, were awarded, members of IG Wikigroup among them. Group leader Aida Aslanova, group members Khalima Akhmedzade, Gulnar Hajiyeva and Zuleykha Eyyubova were presented with special gifts from Wikimedia Foundation.

Currently, Azerbaijani version of Wikipedia is in 52nd place among about 300 language projects with more than 142 thousand articles.