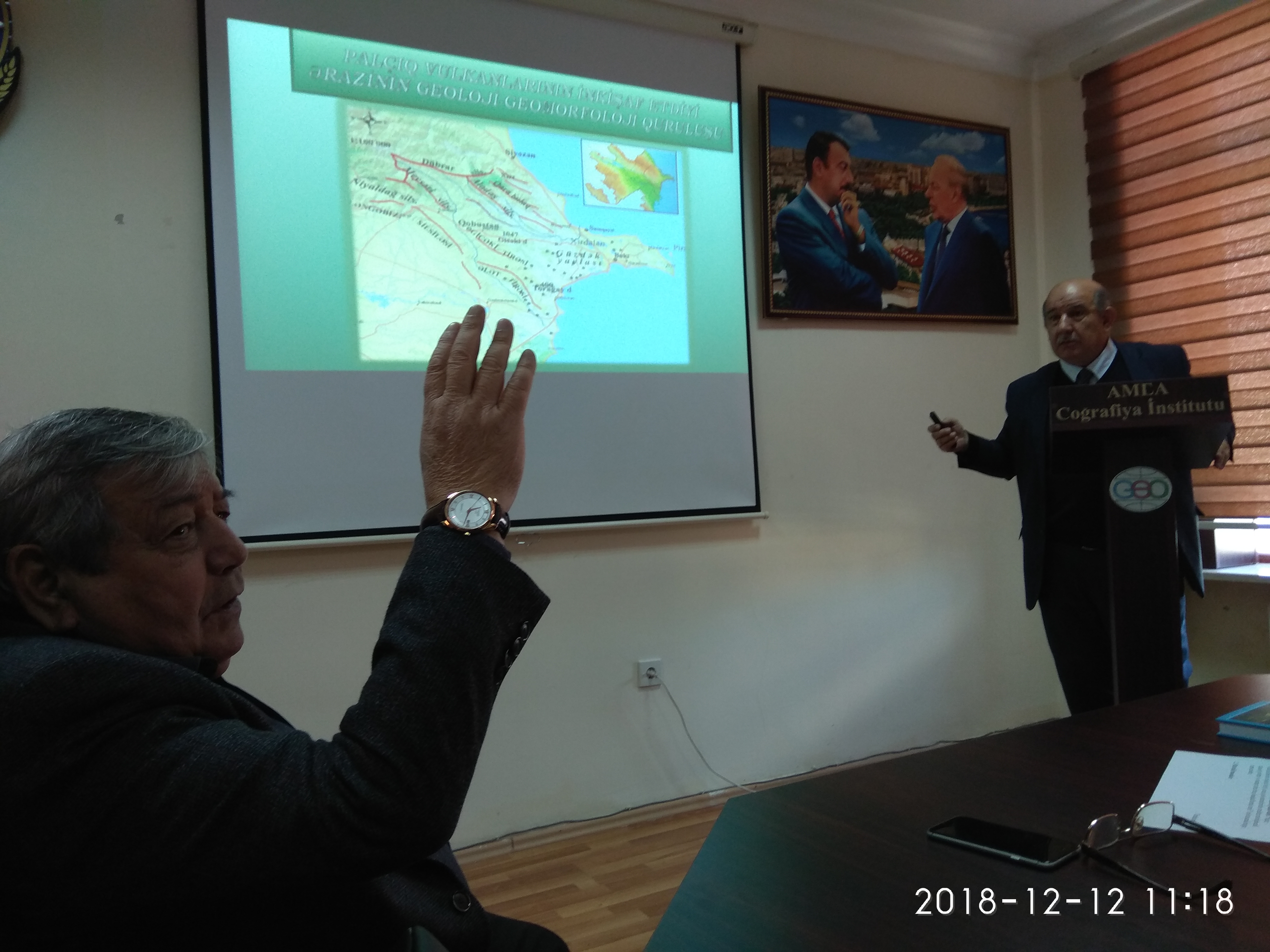 A jointly prepared report by doc. Elkhan Mamedbayov and doc. Saida Zeynalova was listened at the regular meeting of the scientific workshop. The theme of the report was “Structural morphogenetic features of the developed territorial geosystems of mud volcanism and their influence on the surrounding landscapes”.

The scientist noted that the main objective of the study is to identify, using aerospace methods and modern computer programs, the relationship between the surrounding geosystems and morphogenetic, hypsometric, geochemical, and other elements of various natural territorial complexes of the south-eastern part of the Greater Caucasus, where mud volcanoes are common as well as the compilation of large-scale maps (1:25000 and 1:100.000).

The morphogenetic parameters of mud volcanoes Dashgil, Shahgaya, Chapilmish, Cheyildag, Toraghay, Akhtarma, Pashali, Demirchi were investigated for this purpose and their impact on the landscapes of the surrounding areas was identified. The impact of mud volcanoes on people’s livelihoods and economic activities, as well as on infrastructure was studied.

Especially dangerous is the location of the settlements Keiraki, Gushcu, Hokmali, Bozdag, Gobu near the volcanoes. Despite the warning of experts, residential buildings are approaching volcanoes. 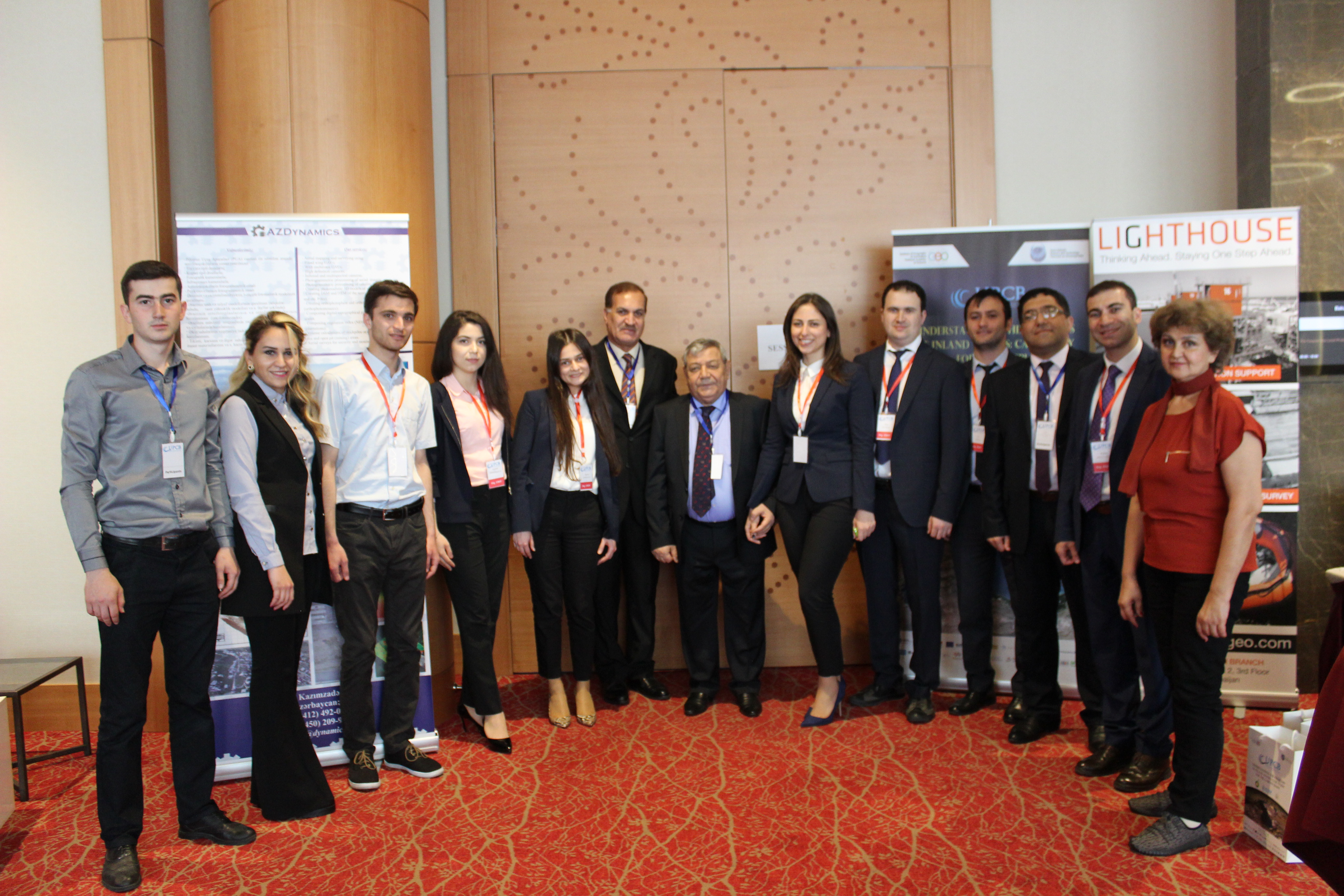 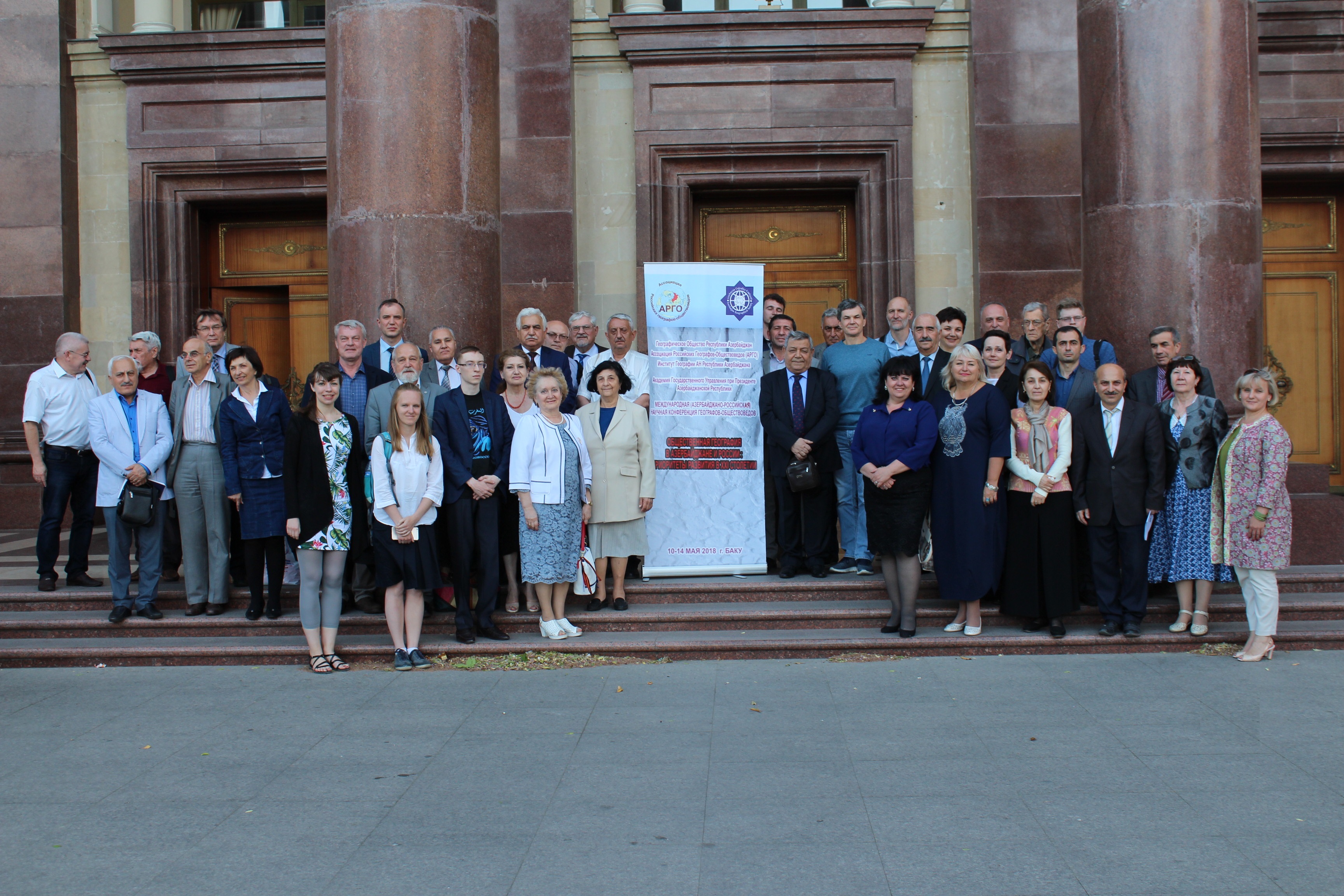 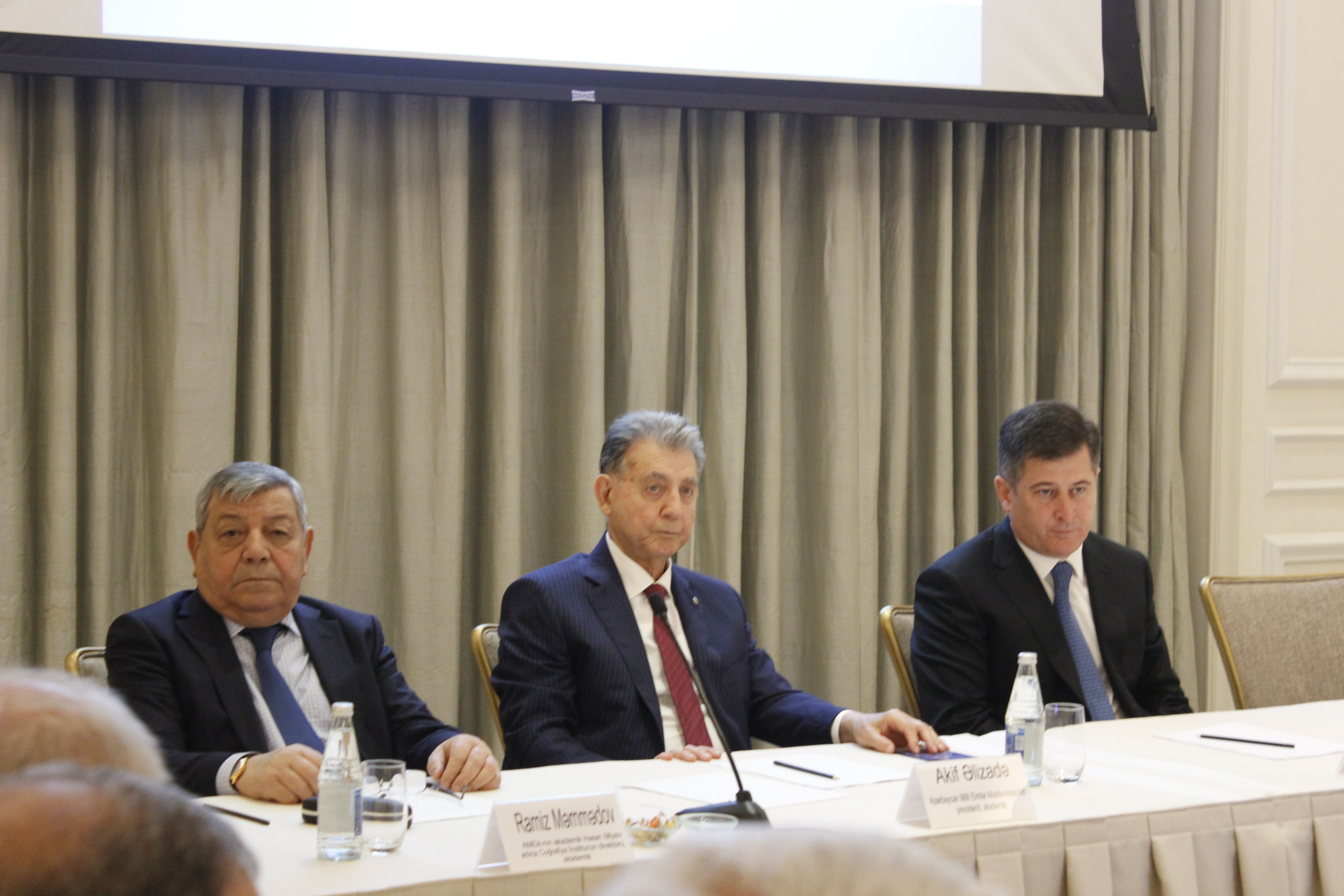 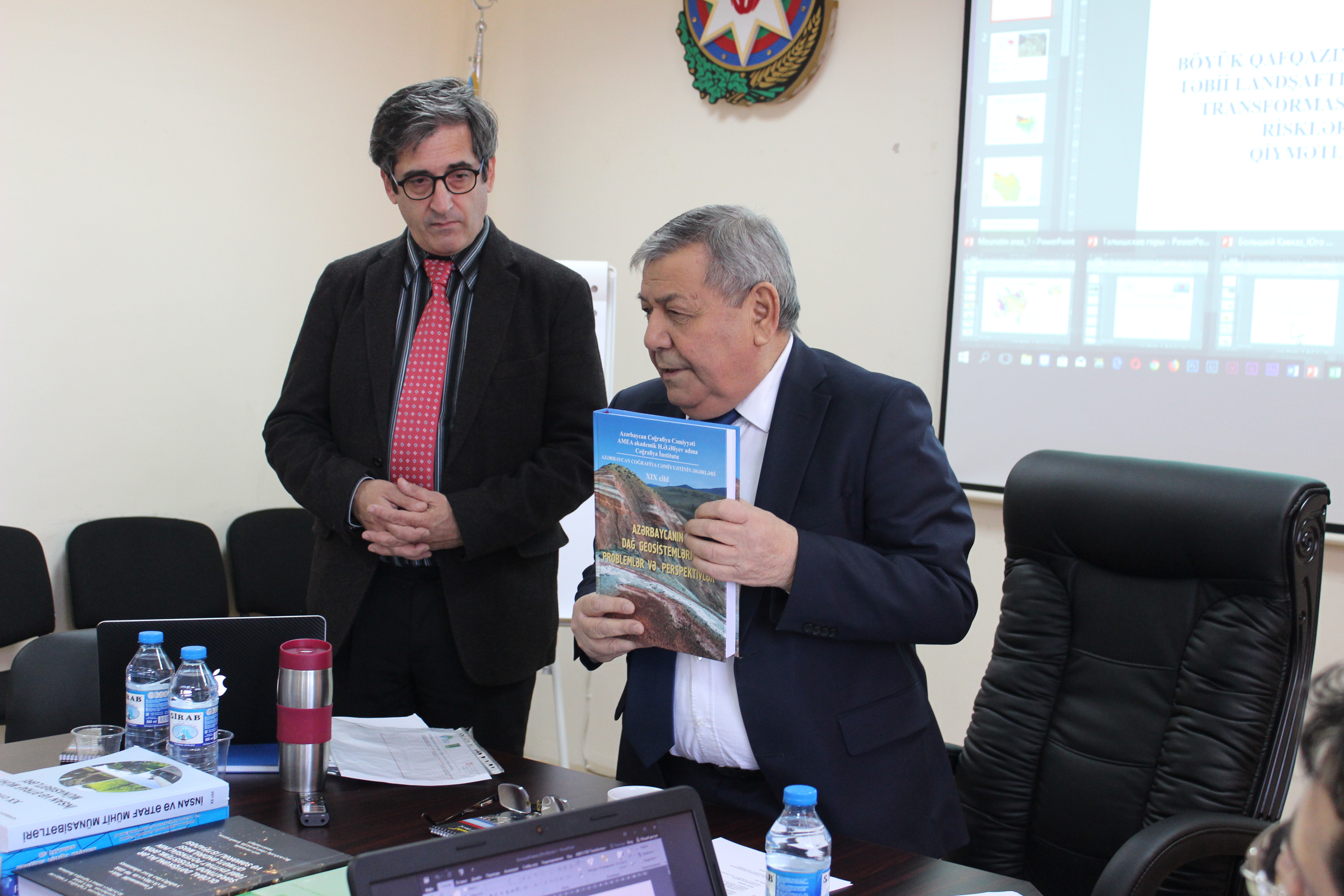 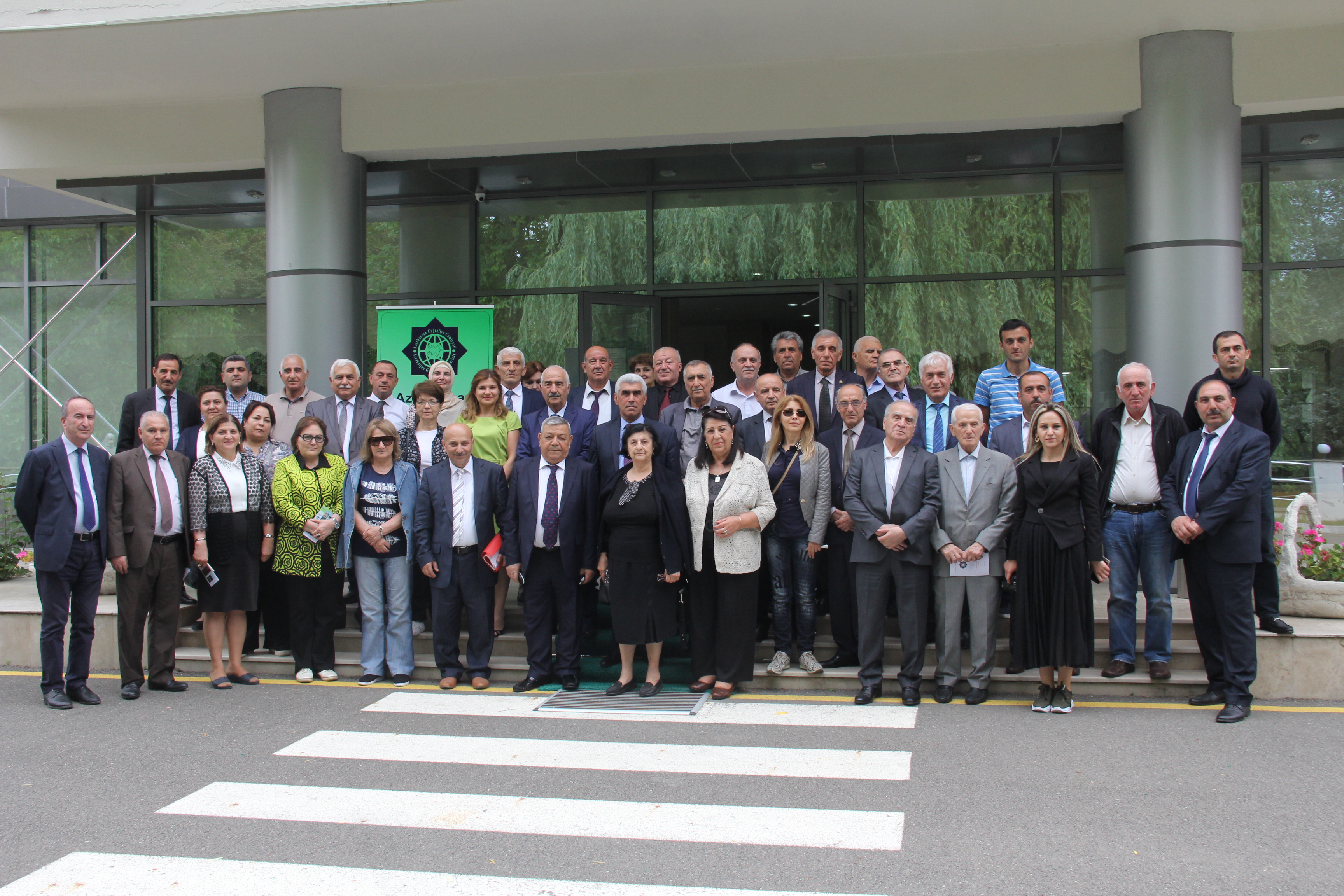