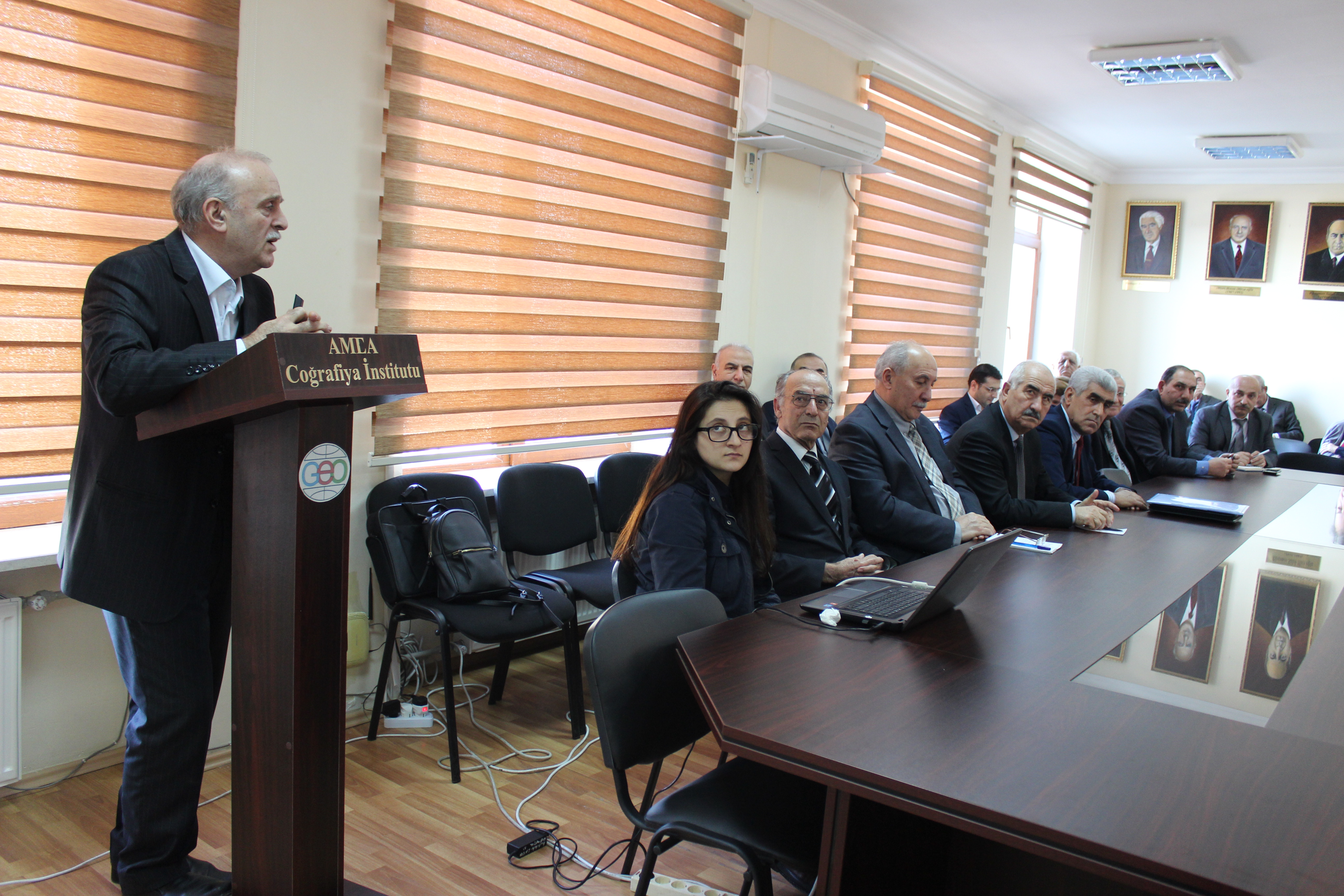 Urbanization issues were discussed at the scientific workshop 2018-11-28 16:47:00 / SCIENTIFIC ASSEMBLIES

At the Scientific Workshop of the Institute of Geography, acad. H.Aliyev ANAS, PhD Etibar Badalov made a presentation on the theme “The process of urbanization and the Aran economic-geographical region.

The report focused on the situation and development of urban settlements in the region, as well as the level of urbanization in urban areas. The issues of marriage and divorce, the natural increase of the population were emphasized.

The speaker noted the significant difference between the urban and rural population in terms of mortality among infants. It is more than 10%, which is higher than in neighboring countries.

According to the researcher, measures should be taken at the state level to eliminate negative phenomena in demographic processes, and questions of medical insurance should be quickly implemented.