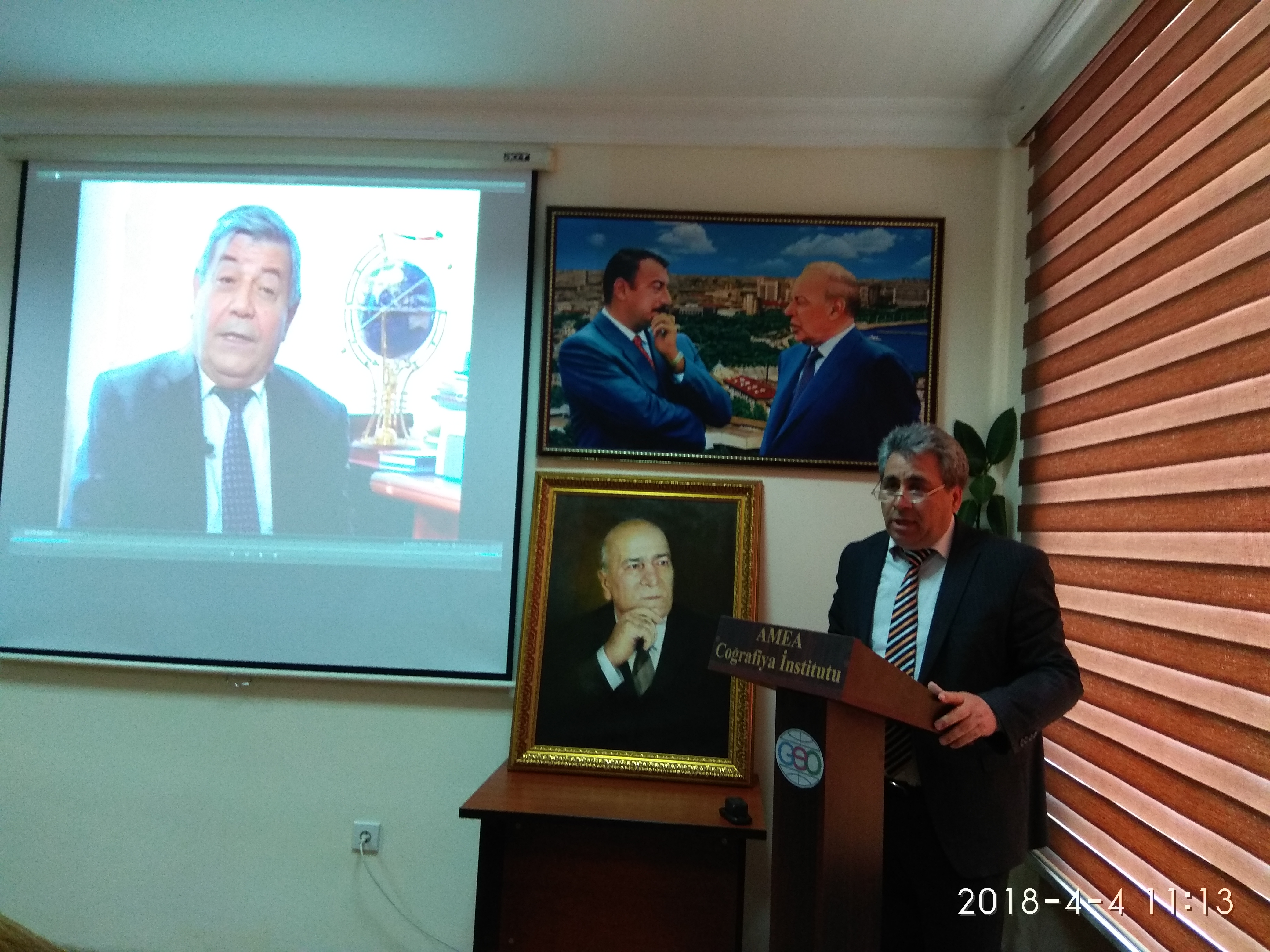 The 80th anniversary of the PhD on agriculture, Sayyaf Khalilov, the geographer of the Soil Science was held in the Institute of Geography named after acad. H.Aliyev of ANAS.

The event was attended by members of the scientist’s family, PhD in agriculture in the Institute of Soil Science and Agrochemistry, Vilayat Hasanov and representatives of media.

In his opening speech, acad. Ramiz Mammadov spoke about the scientific and social activities of Sayyaf Khalilov. He stressed that the maps of different regions he compiled played a huge role for more effective use and protection of lands in the republic.

Sayyaf Khalilov wrote more than 60 scientific articles, two monographs on the basis of studies of genetic changes in soils as a result of the impact of anthropogenic factors and climate change.

PhD in agriculture Ismayil Guliyev, head of the department of land resources of Azerbaijan at the Institute of Geography, made an extensive report on the scientist. He noted that the studies of S.Khalilov always met the requirements of the times. His research dealt with such problems as morphogenetic damage of soil, soil-plant interrelation, anthropogenic impact assessment, rational land use.