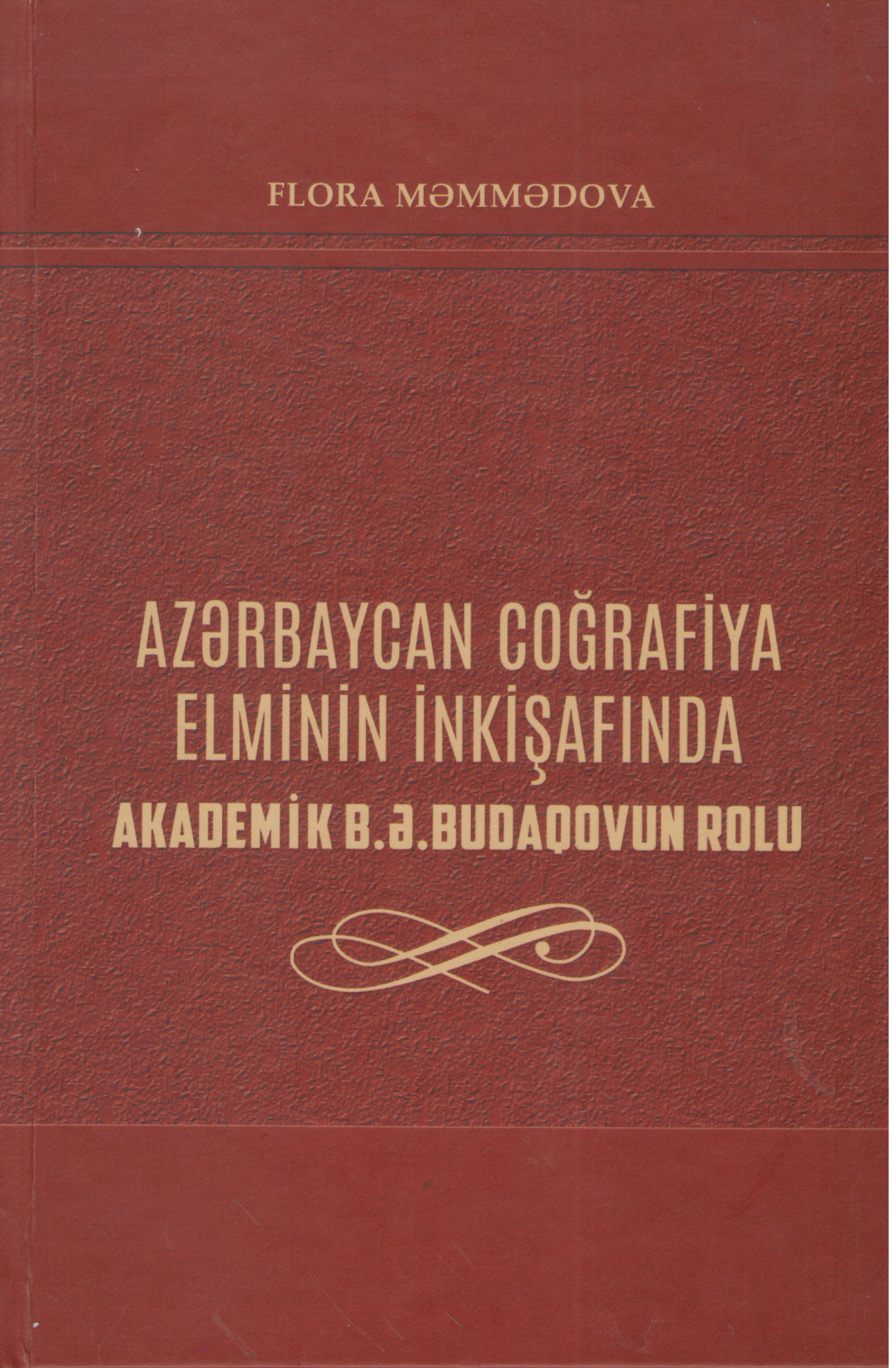 A new book “The role of academician B.A.Budagov in the development of Geographic Science in Azerbaijan” was published 2018-02-26 17:10:00 / NEW PUBLICATIONS

In connection with the 90th anniversary of Budag Budagov, outstanding scientist, a new book was published titled “The role of academician B.A.Budagov in the development of geographic science in Azerbaijan.

The book was published in the publishing house “Təhsil” under the editorship of D.Sc. Huseyn Khalilov.

In the monograph, senior scientific employee in the department of Education of the IG, Flora Mammadova, analyzed the main directions of scientific activity of acad. B.Budagov in the complex. She studied his role in the development of Azerbaijani science and education.

The book is intended for specialists in the field of earth sciences, teachers and students of universities, all who are interested in the history of science.