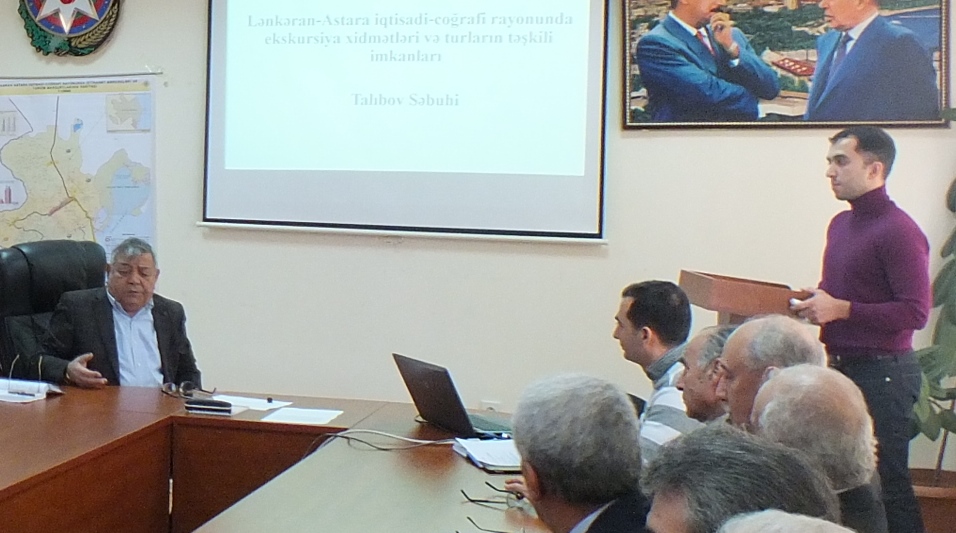 At the next joint meeting of the Scientific Council and the Scientific Seminar at the Institute of Geography named after acad. H.Aliyev Sabuhi Talibov made a presentation “Opportunities of excursion service and organization of tour trips in Astara-Lenkoran economic and geographic area”.

The speaker explored ways to effectively use the tourism opportunities of the region with the use of local resources, considered issues of attracting tourists to the region. He noted the reasons for increasing the number of tourists and the length of their stay such as a variety of tourist routes and excursion services, allowing the most rationally to spend leisure time.

It was revealed that due to the variety and revitalization of routes programs in the summer season, the overnight stay of tourists can be increased by at least 30%.

Further, academician Ramiz Mammadov shared information about the events that will take place in late 2017 and during 2018. 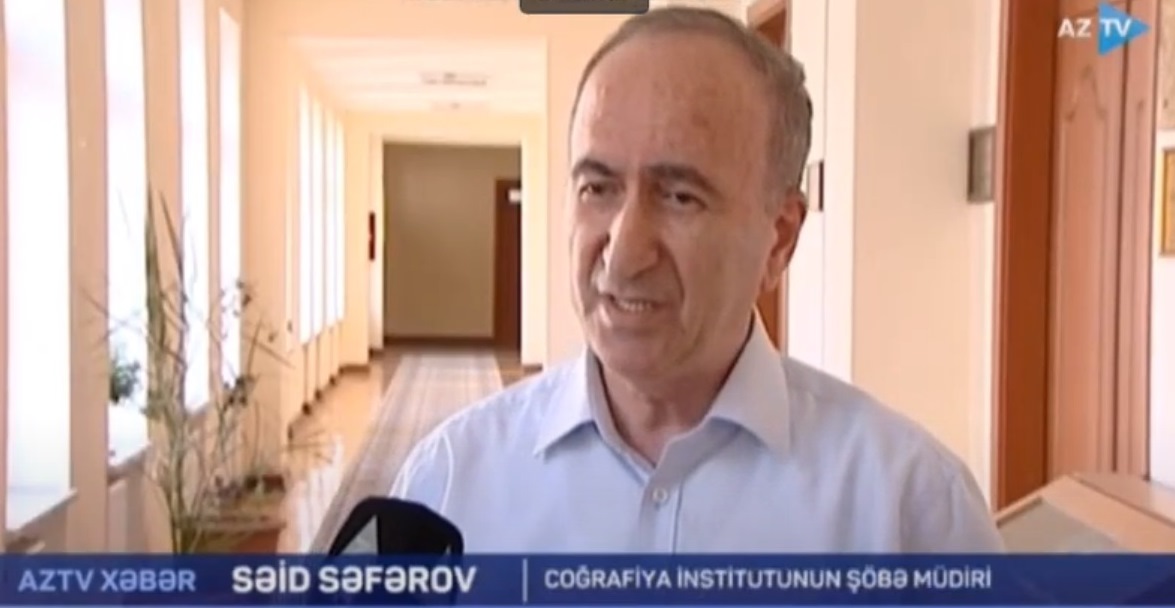