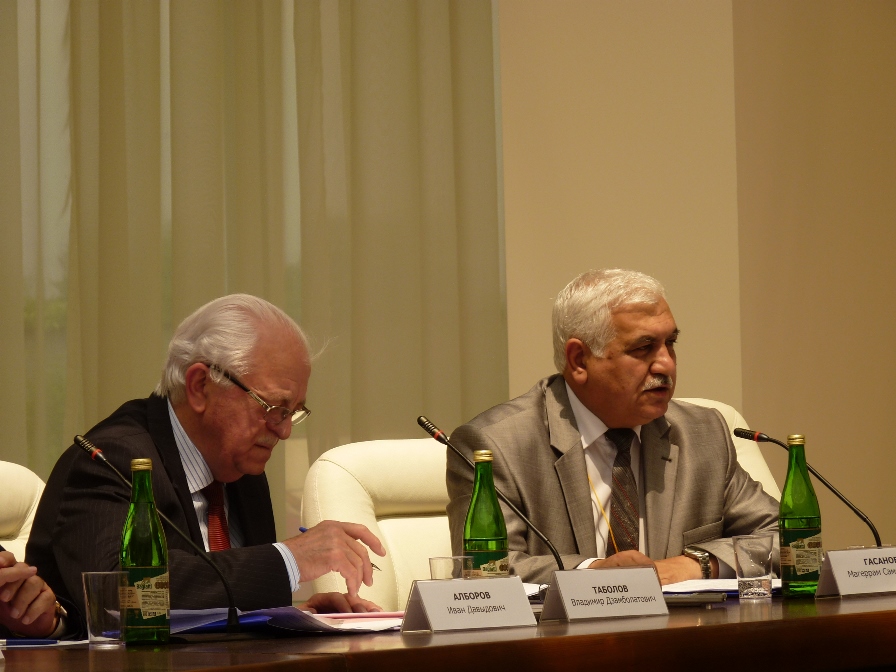 May 19 in the capital of the republic of North Ossetia (Alania) Vladikavkaz in Russian Federation was held International Roundtable of the UNESCO “Man and Biosphere”, organized by the North Caucasian republics of the Russian Federation. The event was attended by specialists from republics of RF Kabardino-Balkaria, North Ossetia (Alania), Dagestan, as well as Krasnodar and Stavropol regions. At the meeting of the Round Table, PhD in Geography Maharram Hassanov has represented our country. He spoke on “Climate change in Azerbaijan and its impact on protected objects of the biosphere”.

The head of the UNESCO “Man and Biosphere” M.K.Godt, head of the MAB-6  A.N.Gunya and other specialists expressed their opinions on the topic under discussion.