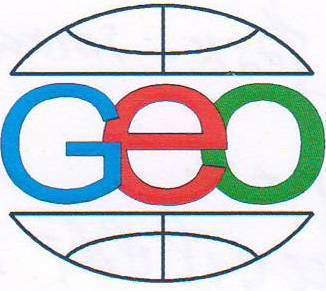 Leading researcher of the Institute, PhD in Geography Rovshan Karimov was invited to participate in a scientific event "ASEAN-EU STI Days 2015", organized by the project SEA-EU-NET II, which will take place in Paris. R.Karimov will leave for the French capital on March 16. He will take part in the scientific forum “Climate Change and Water Management from an International Perspective: Scientific Landscape of Eastern Partnership (EaP) and Central Asian (CA) Countries” which will be held from on 17-19th March.

The event will be held in the campus of City of Science and Industry in Paris, and will be attended by about 220 scientists and researchers from 35 countries, including France, Germany, UK, Italy, Finland, Belgium, Austria, Hungary, Poland and other Western and Eastern European countries, as well as Japan, Thailand, Singapore, Indonesia, Malaysia, Philippines and other Asian countries.