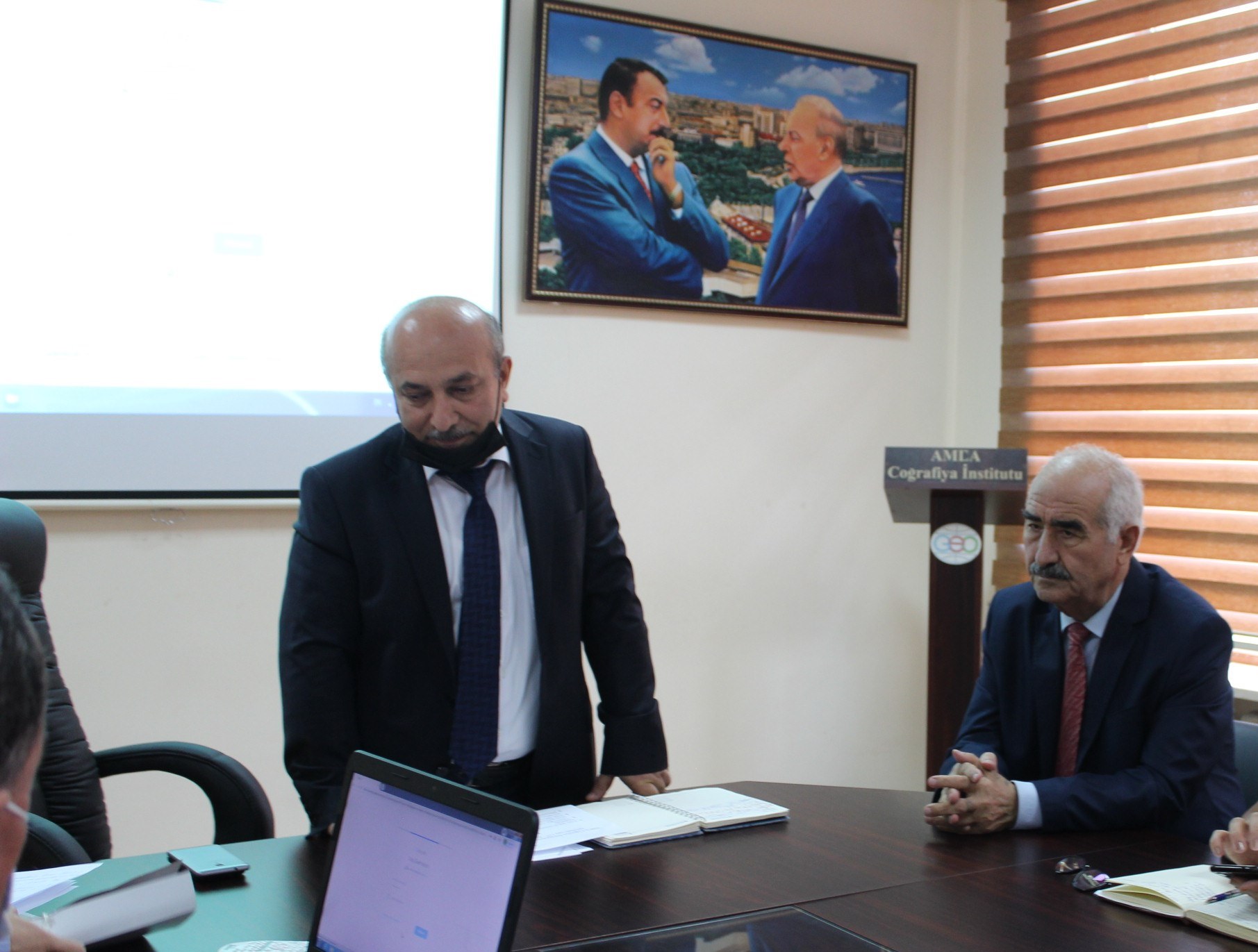 At a regular meeting of the Academic Council of the Institute of Geography named after academician H.A. Aliyev of ANAS, General Director, Doctor of Geographical Sciences Zakir Eminov presented the annual report of the Department of Demography and Geography of Population for 2021.

Z. Eminov presented the work done this year in connection with the implementation of decrees and orders of the President of the Azerbaijan Republic, the publication of scientific articles and vacations, as well as the results of field research, gave extensive information on activities in the field of interaction between fundamental science and education, international relations, projects and grants , training of scientific personnel, etc.

The head of the enterprise spoke about the results of the study "Priorities of demographic development and settlement of the Karabakh economic region", approved in the plan. According to him, at the beginning of 2020, the population of the Karabakh economic region was 900.3 thousand people, which is 8.94% of the total population. After 1979, the proportion of the rural population in this area was much higher than the national average (167.1%) due to the high natural increase. The highest population growth was recorded in the Agdam region (91.0 thousand people), and the smallest increase in the Khojavend region.

In 2019, the birth rate in the Karabakh economic region was recorded on average at 14.3 for 12.9 countries, and natural growth at 8.0 and 8.7, respectively. The villages of Turabkhan (2000 m) and Pashalar (1780) of the Shusha region are considered the highest mountain villages in the region by the location of the villages along the altitude zones. 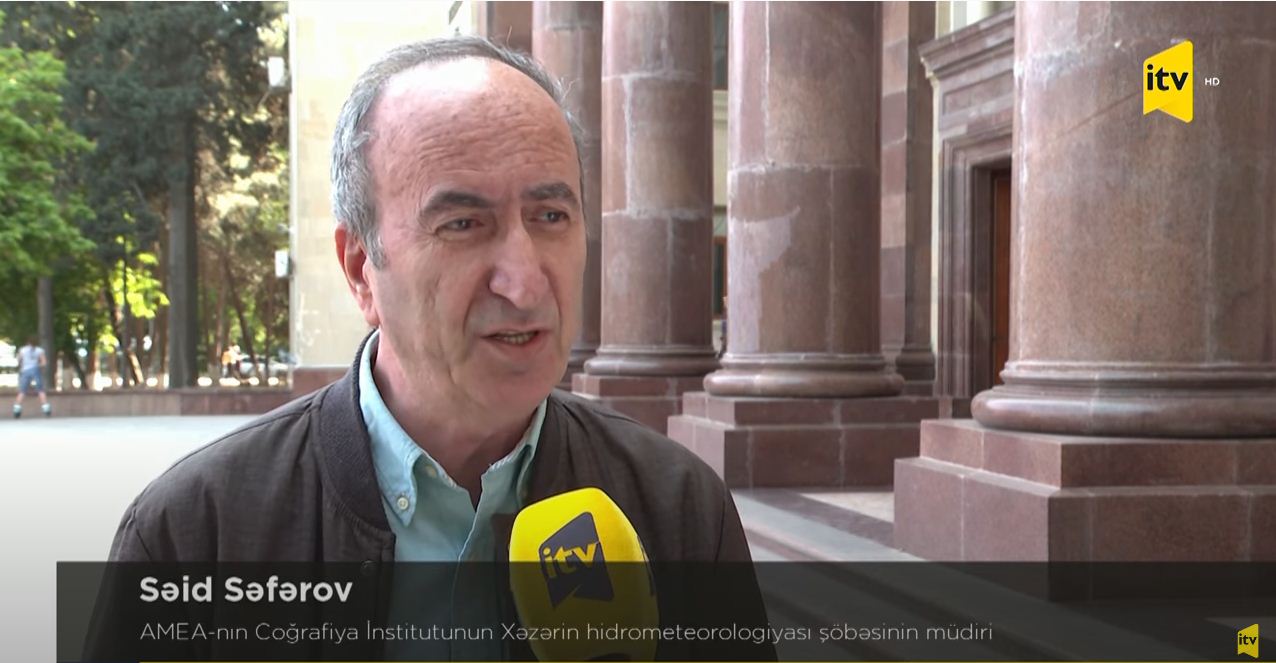 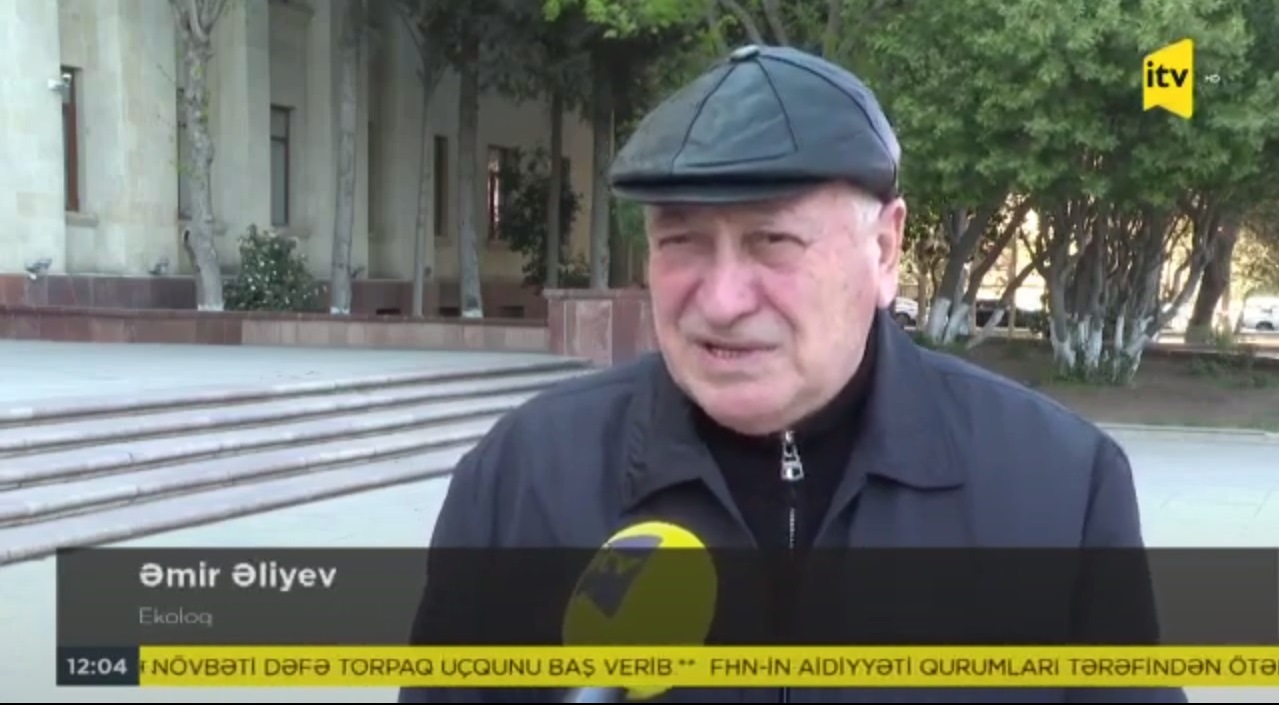