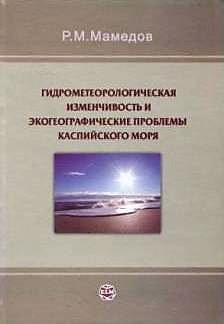 Hydrometeorological Changeability and Ecogeographical Problems of the Caspian Sea

A new physical and geographical information on the sea and its natural resources is given in concise form in the book. The new maps of seasonal changes of such features of water as streams, temperature saltiness, transparency and so on have been complied. The analysis of model calculations and experimental results obtained by the author and other researchers was carried out over here, the regularities of changeabilities of hydrophysical fields were determined. A special attention was given to the problem of level fluctuation and its social-economic after-effects in the monography. Such particular economic problems of the sea as sources of pollution, diseases, penetration of foreign organisms and so on are studied in corresponding parts. The social-economic situation in the Pricaspian region and its political status are analyzed in the book as well.