According to Western media reports, scientists have come to the conclusion that the level of the Caspian Sea will drop by 9-18 meters by the end of the century. The question was commented on by the doctor of sciences, prof. Amir Aliyev, head of the Department of Geomorphology of the Coast and Bottom of the Caspian Sea of Institute of Geography named after Acad. G.A. Aliyev.

According to the scientist, since the Caspian Sea is an isolated sea that has no direct connection with the world's oceans, its level naturally fluctuates constantly. The first instrumental observations of the sea level began in 1837 in Baku. Long-term observations show that over the past 177 years, the sea level has changed three times: it fell by 3.0 meters in 1929-1977, rose by 2.5 meters in 1978-1995 and rose again. Since 1996 there has been a further drop in sea level with a decrease of 1.5 meters. Currently, the sea level is -28.05 meters above sea level. (Below the level of the Baltic Sea). The maximum level of variability during instrumental observations was in 1862 (-24 m), and the amplitude of fluctuations was 4 m.

Numerous polygraphic, archaeological, historical and observational data show that over the past 3500 years, a periodicity of about 450-500 years has been observed at the level of the Caspian Sea: the level rises and falls during 200-250 years. The last significant level of volatility in the Caspian Sea began in 1862 with a decline, and this process is expected to continue until about 2050.

It should be noted that the lowest sea level in the last 500 years was observed in 1977. At that time, the average annual level (-29.00 m) was 1.0 m lower than the value of this year (2020), that is, the sea level has now dropped by 1.0 m. During this period (1977-2020) significant violations of the hydrometeorological and ecological regime of the Caspian Sea did not occurred.

In general, the level changes that have occurred in the Caspian Sea over the past 10 years are associated with climate change, and level changes over hundreds of thousands of years have been associated with tectonic processes in the Caspian basin. The current process of lowering the level is based on the climatic factor, which is determined by the water balance of the sea. Changes in the elements that make up the water balance are the main factors determining the change in the level of the Caspian Sea. 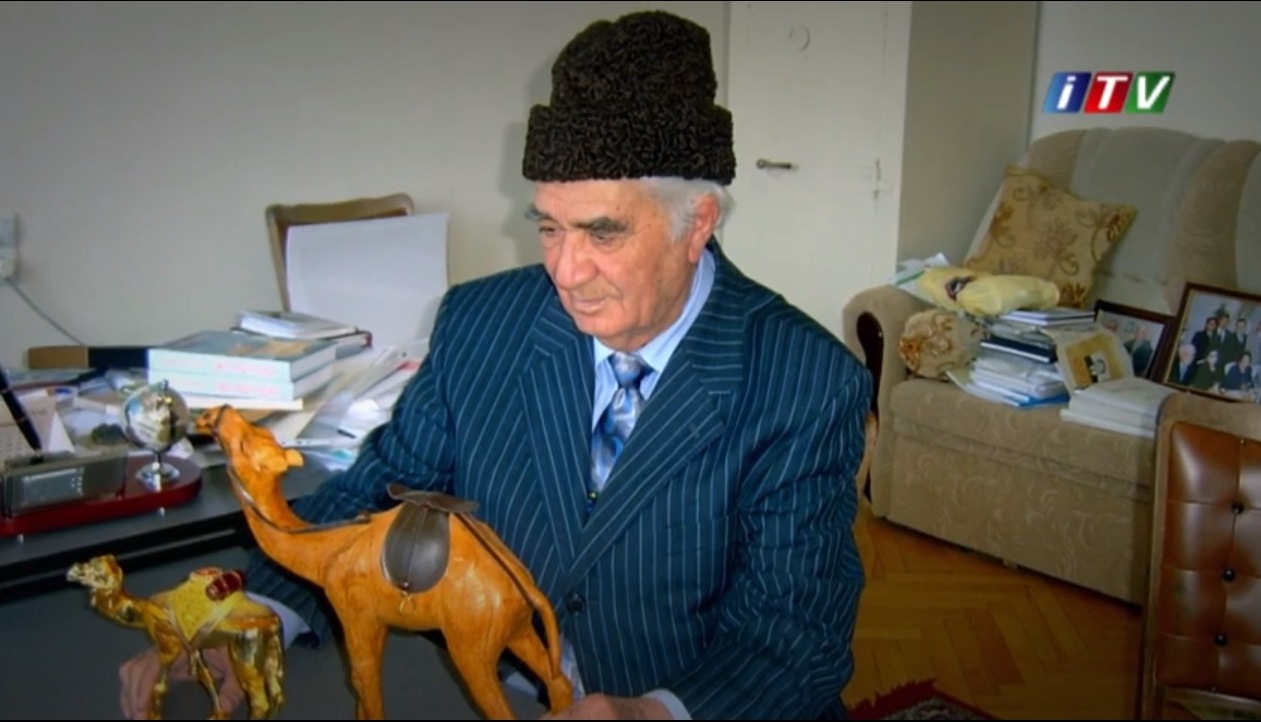 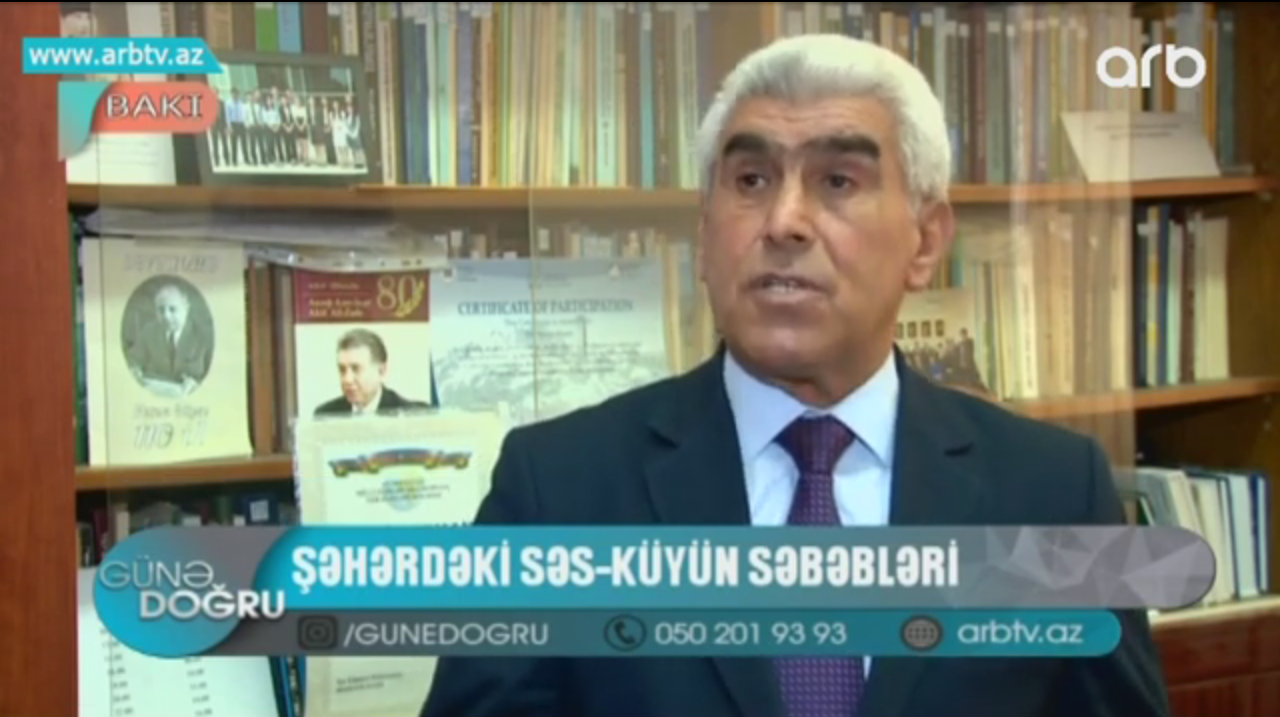