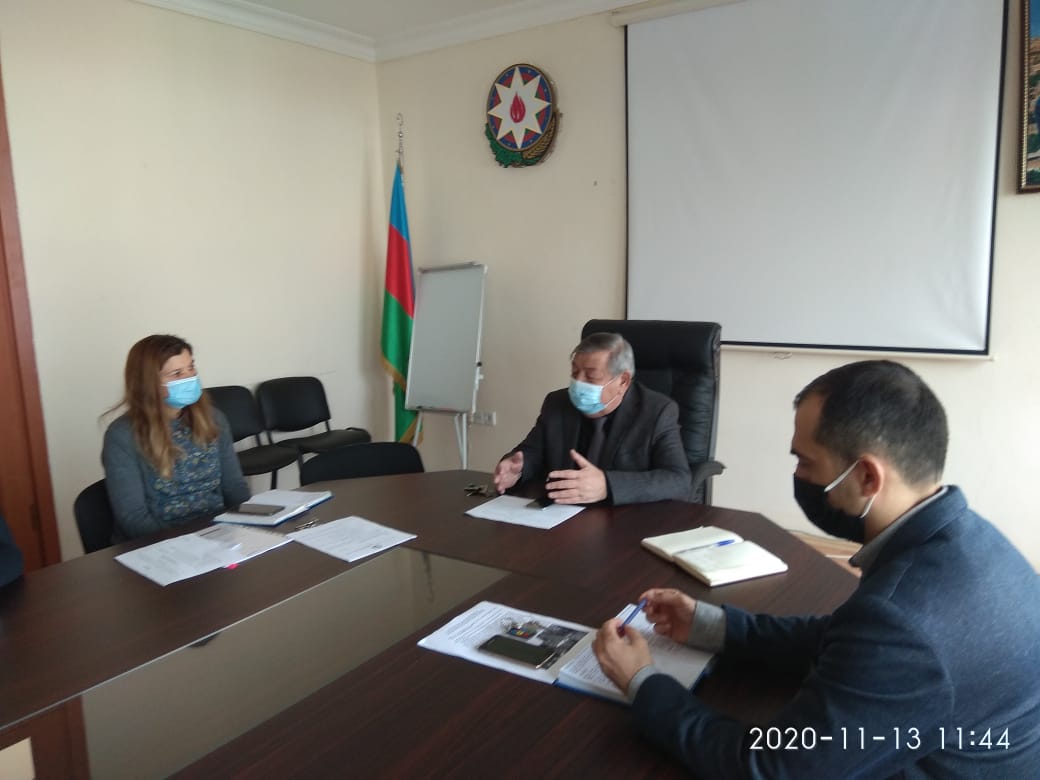 Institute of Geography named after acad. H.A. Aliyev, ANAS celebrated the victory of Azerbaijan in the Second Patriotic War for Karabakh.

Director of the institute, academician Ramiz Mammadov congratulated the staff of the institute on the glorious victory. He noted that the long-awaited 28-year longing for Karabakh is finally over. Our Azerbaijan took its lands into its own hands, and we got rid of shame once and for all. This war made us better known both to ourselves and to the world community for our strengths.

In this just war, the Azerbaijani people showed not only their fighting efficiency, courage, fearlessness, patriotism, readiness to sacrifice their lives for their land, but also their generosity, humanism and culture against the background of our greedy neighbor.

This victory is the result of the correct policy pursued by our President for many years, purposeful activities in the field of army building and diplomatic efforts.

The academician noted that the rich natural resources of our liberated territories, which will further strengthen our republic economically, politically and culturally, will be studied with great enthusiasm by our people, and scientific achievements will soon lead to the restoration of our lands.

At the end of his speech, the director of the institute wished healing to our wounded soldiers and eternal rest to our sons and daughters who died in the First and Second Karabakh wars.