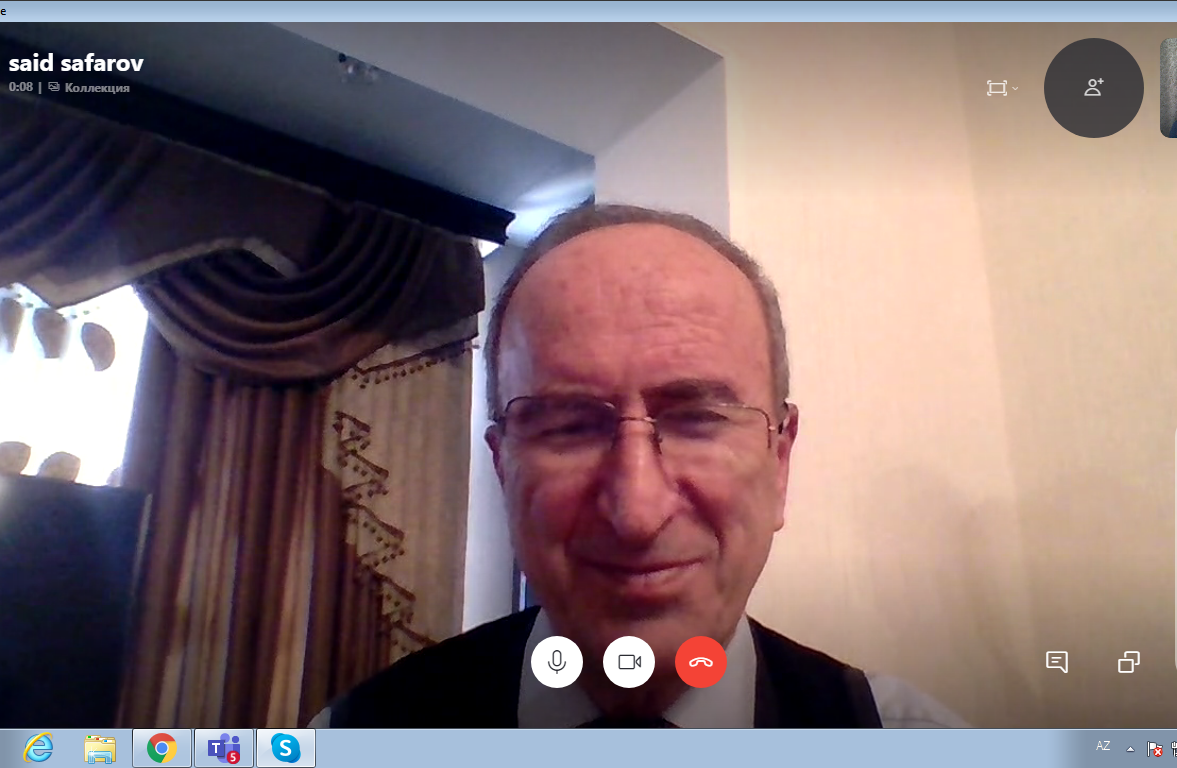 The theme about precipitation was discussed at a scientific seminar 2020-05-20 14:14:00 / SCIENTIFIC ASSEMBLIES

Institute of Geography named after acad. H.Aliyev of ANAS held a scientific workshop. D.Sc in geography Said Safarov, head of the department of Hydrometeorology of the Caspian Sea, made a presentation on “Modern changes in precipitation in the Caspian region of Azerbaijan”.

He spoke about the current changes in precipitation in the coastal zone of the Caspian Sea in the context of global and regional warming, their causes and possible consequences (flooding of territories, roads, tunnels, landslides).

The scientist noted that the continuation of research in this direction is of great scientific and practical importance, since this region occupies an important place in the economy of the republic.