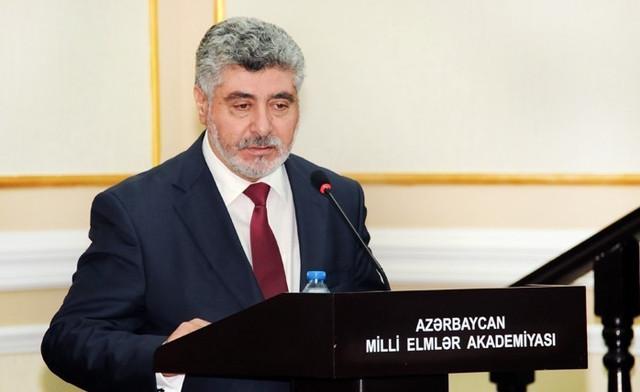 Thus, when a person is afraid, he secretes a kind of chemical, which is also called fear pheromones. According to the record, not every person can feel these pheromones, but only a certain group of animals, which are mainly domestic dogs, and wild animals such as jackals, wolves, tigers, lions and other such predators.

Teymur KARIMLI, director of the Institute of Manuscripts of ANAS academician