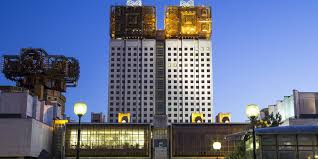 The Presidium of the Russian Academy of Sciences decided to hold the General Meeting of the RAS, scheduled for April 14-15, in one day and using video communications. It was deemed advisable not to postpone the meeting of the Academy's supreme governing body until better times, since the timing of their onset is impossible to predict.

Recall that the General Meeting of the Russian Academy of Sciences is obliged to annually approve and submit to the President of the Russian Federation and the Government of the Russian Federation reports on the implementation of the state scientific and technical policy and on the most important scientific achievements received by Russian scientists. In addition, the meeting accepts and submits recommendations to the government on the amount, types and directions of spending budget allocations for the next financial year to ensure fundamental and exploratory research.