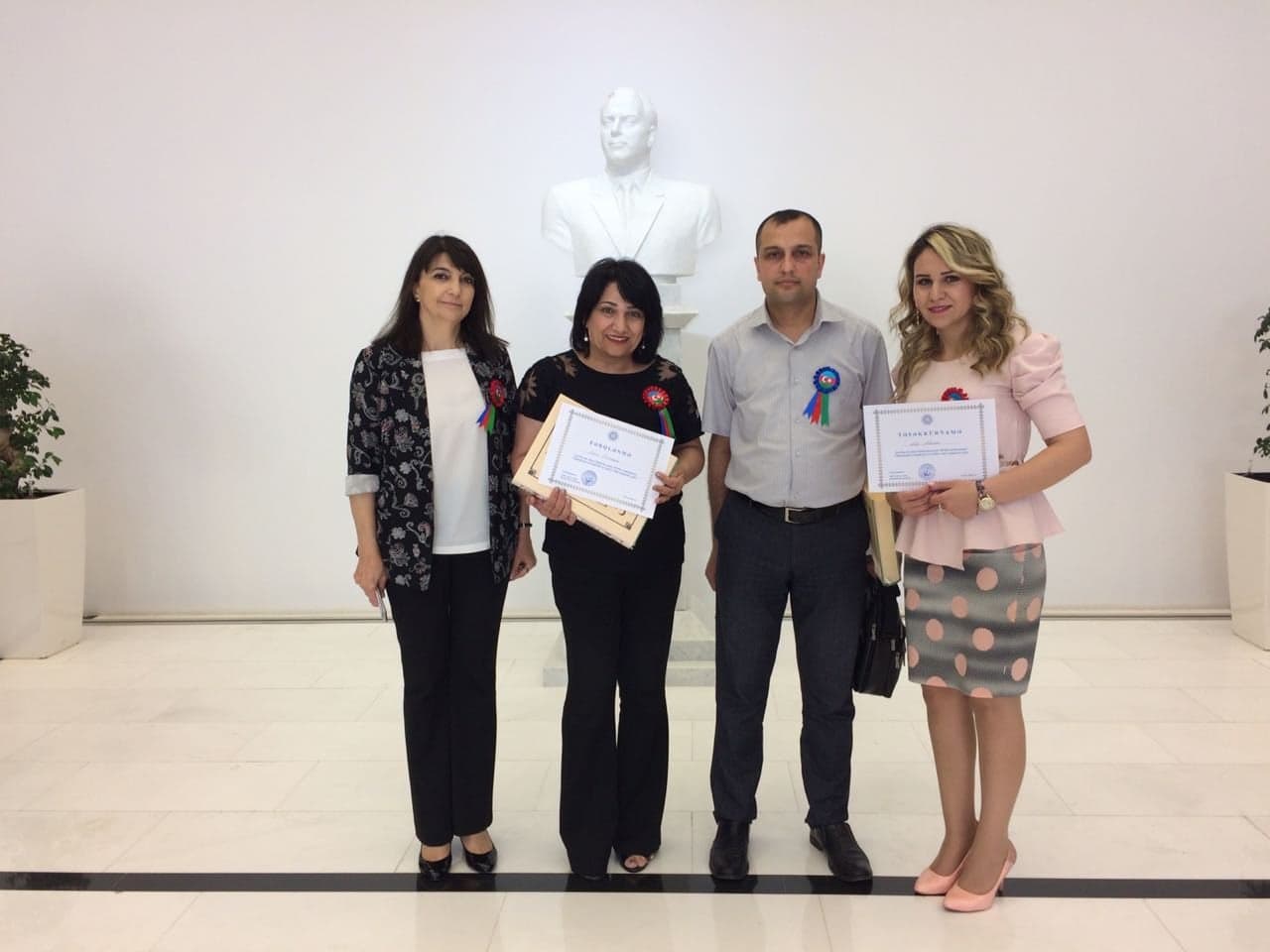 Wikipedia staff of the Institute of Geography named after acad. H. Aliyev of ANAS participated in the event devoted to the results of the thematic month of 100th anniversary of ADR. Vice-president of ANAS, academician Isa Habibeyli, highly appreciated the work done in connection with the 100th anniversary of ADR and noted the importance of the formation of Wikipedia, called the “Electronic Library” as a “power center”.

Director of the Central Scientific Library, PhD Leyla Imanova, spoke about the work of the Wikipedia Methodology Center in connection with the 100th anniversary of ADR and other works on this subject also congratulated the winners of the month.

Members of the group’s Wiki, Halima Ahmedzade took the 4th place, Aida Aslanova – 8th. There were given award