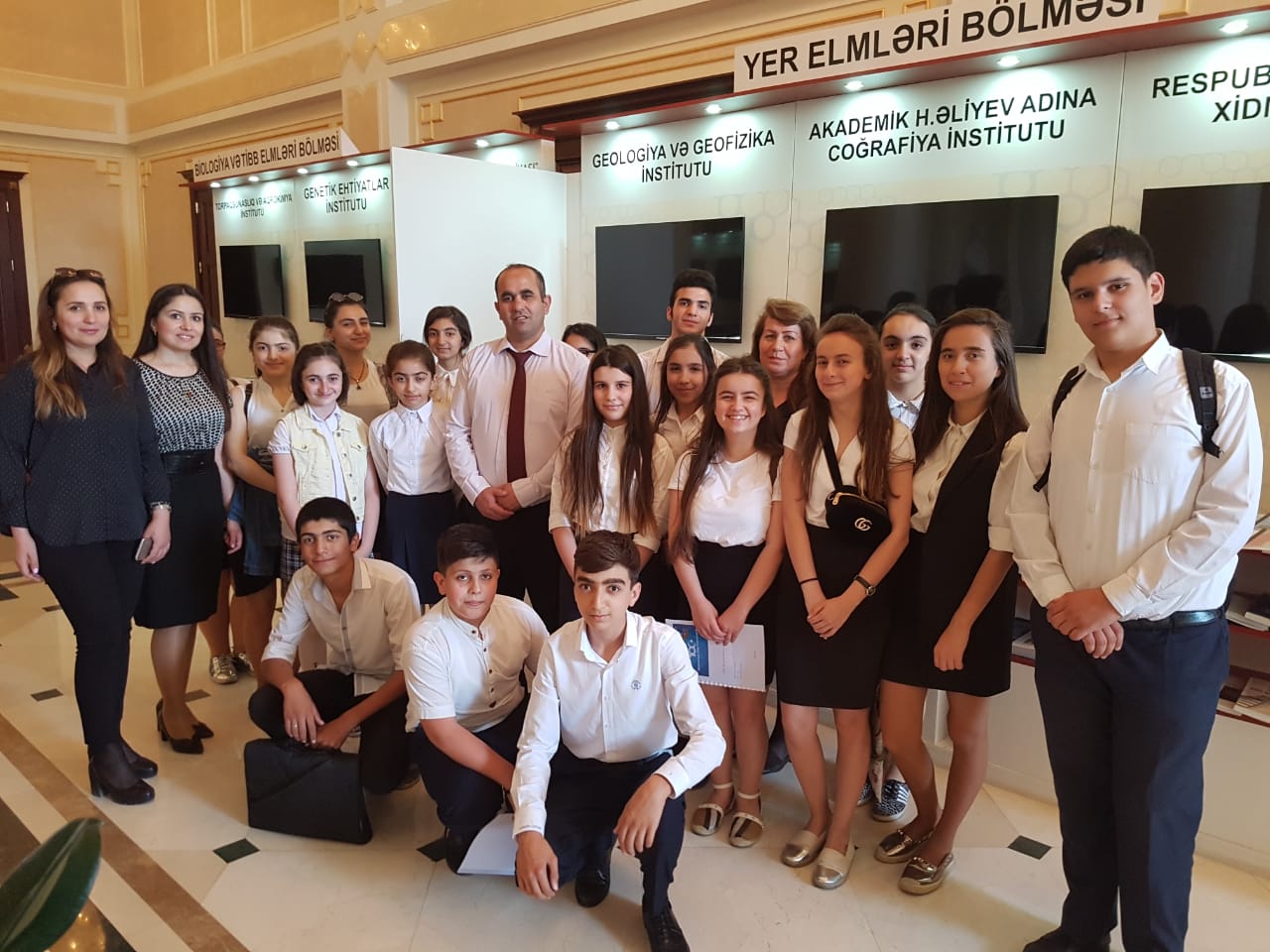 May 31, the Council of Young Scientists and Specialists of the Institute of Geography named after acad. H.Aliyev of ANAS has organized the next workshop on the occasion of the 100 anniversary of ADR for pupils of the secondary school № 173 named after N.Tusi. The exhibition manager, PhD in med., Nurida Guliyeva spoke about research, innovative projects, scientific achievements, numerous international contacts of the Academy of Sciences.

Samira Alekperova, Chairman of the Council informed on the history and achievements of ADR. She told about an order of the President of Azerbaijan “Announcing 2018 as the Year of the Azerbaijan Democratic Republic”.

The scientific employee of the Institute, the teacher of geography of school num. 173, Gulsara Imanova, spoke about the work done in the“Little Academy”under the school. She thanked the leadership of the Institute and CYSS for organizing this event.

Leading researcher, PhD in geograghy, assoc.prof. Zaur Imrani provided a lot of information about the education system of the ADR period and the actual problems of geography. Z.Imrani also noted that our people will remember this event, despite the 100 years that separate us.

The history teacher of the school, Veli Huseynli, also spoke about the creation and activities of ADR and stressed the great importance of such events in knowledge of young generation and increase their interest in science. 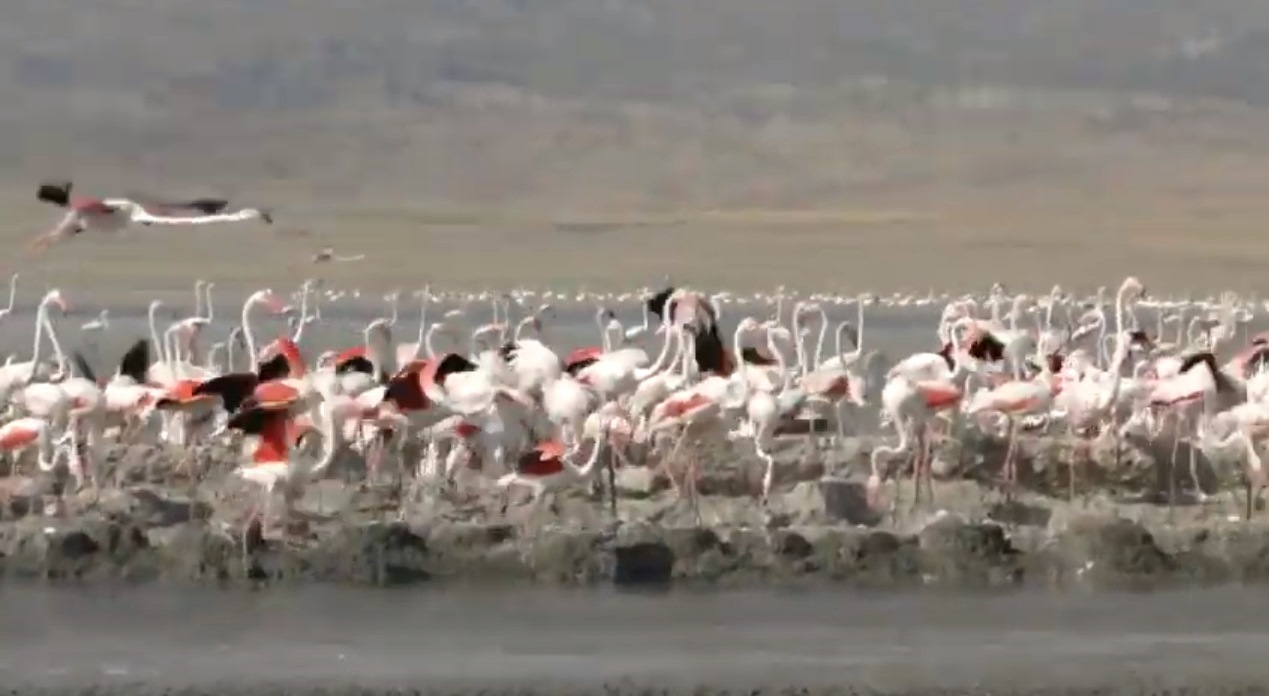 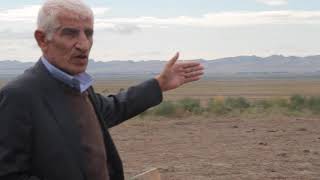 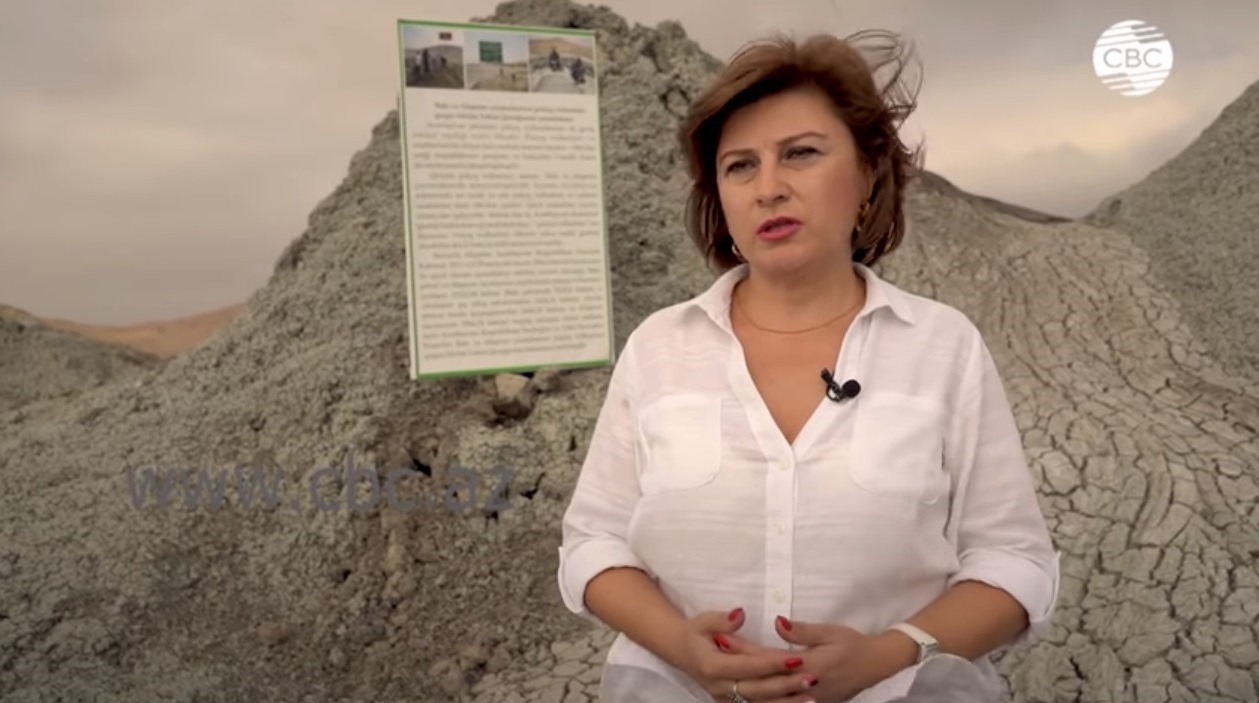 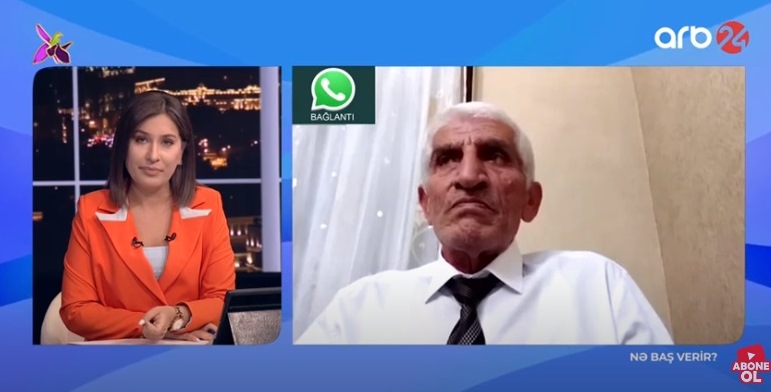