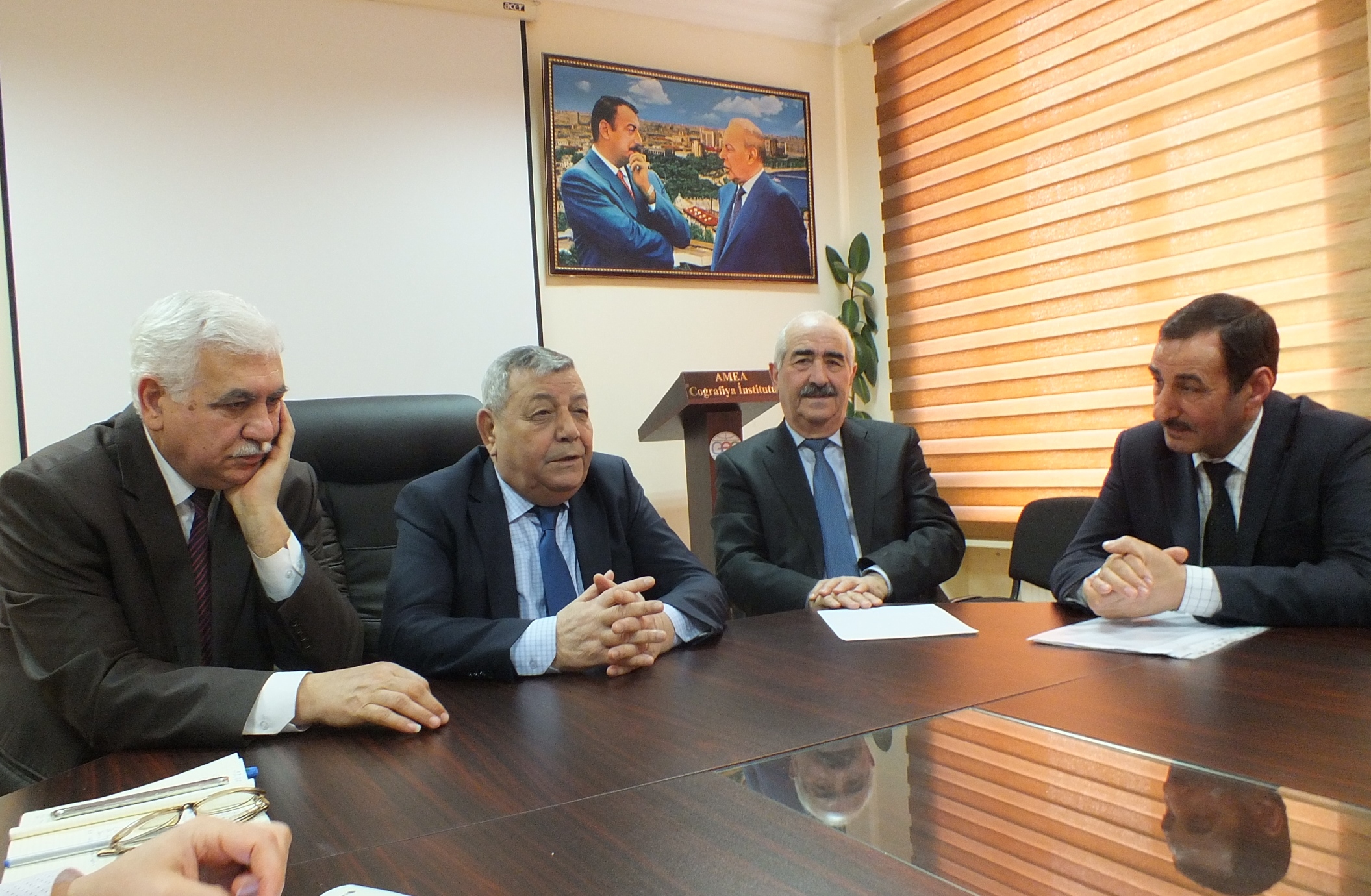 The director of the Institute of Geography, acad. Ramiz Mammadov, spoke about Azerbaijani woman in his speech. He emphasized the role of our Azerbaijani women in modern society, describing them as wise, hard-working, who left bright images in our history, as wonderful examples at all times.

He stressed their care and support in the family. R.Mammadov noted that the leader Heydar Aliyev always respected the woman’s personality.

He paid special attention to a woman in any area of the country’s life. The social and political activity of women rises from year to year.

Azerbaijani woman adequately represents our country in the world, speaking from high tribunes.

The head of the Institute congratulated all employees on the holiday, wishing them happiness and prosperity, longevity, health and success in work.

Chairman of the Trade Union Committee of the IG, PhD Abil Akhverdiyev, appealed to the history of the celebration of the International Women’s Day, stressing that it means a day of solidarity in the struggle for socio-political, economic equality and low. According to him, in many countries the day of 8 March marks the day of working women.

Deputy Director for science, Maharram Hasanov, spoke about the active participation of women in socio-political, economic scientific and cultural processes of the country. He noted the presence of women in all state structures, their contribution to the development of sport in the country.

PhD in geography Renabaim Gashgay, research associate Louiza salayeva, PhD Taira Salmanova, chairwoman of the Council of young specialists and scientistsSamira Alekperova, researcher Raisa Isayeva and others told about the activities of the Institute’s women. They thanked for the attention and care given to them by the leadership.

Women were presented with gifts.