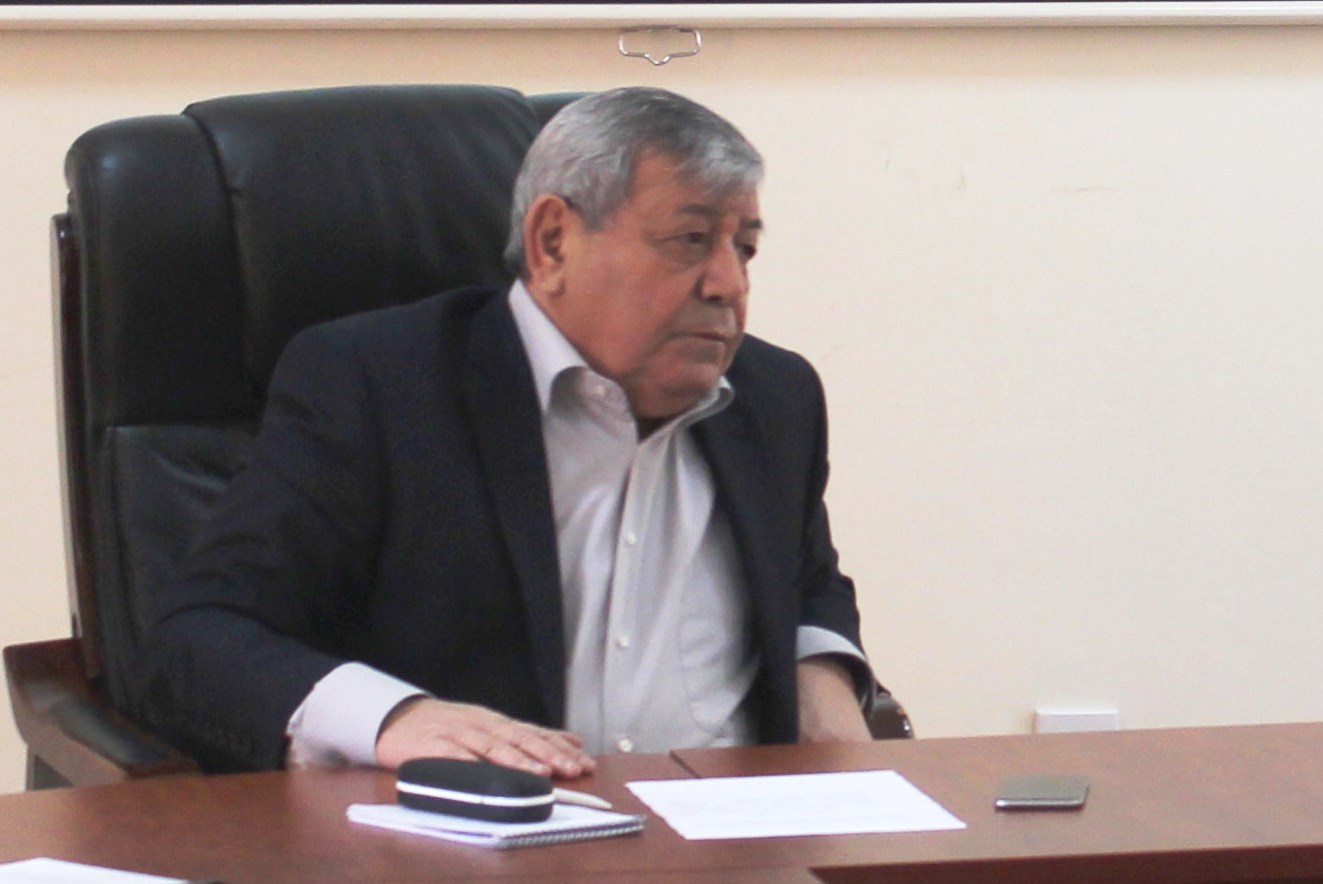 The Eurasian GIS-conference and preparations for the 90th anniversary of B.Budagov were discussed at the meeting of the Scientific Council 2018-01-11 06:08:00 / SCIENTIFIC ASSEMBLIES

A regular meeting of the Scientific Council of the Institute of Geography named after acad. H.Aliyev of ANAS, was conducted under the chairmanship of Academician Ramiz Mammadov. Director of the IG informed about the Eurasian GIS-conference, which is scheduled to be held in Baku on September 4-7, 2018. He said that the event will be organized by the IG with Turkish University of Selcuq. The conference will bring together researchers interested in GIS. Its goal is to facilitate the exchange of scientific and practical experience, a promising approach to future joint research, and the development of mutual scientific and cultural ties.

Then the chairman of the trade union committee of the institute, Habil Akhverdiyev, informed about the 90th anniversary of acad. Budag Budagov, outstanding scientist, geographer, who laid the foundation of landscape science in Azerbaijan. Acad. Ramiz Mammadov brought up the question of perpetuating the memory of the scientist, recalling his achievement as a public figure, scientific organizer and his comprehensive scientific work.

It was decided to petition the Executive Authority of Baku to establish the bust of the academician Budag Budagov in Baku.

Also the preparation of a book on the Geography of the Turkic world and some other issues were considered at the meeting.