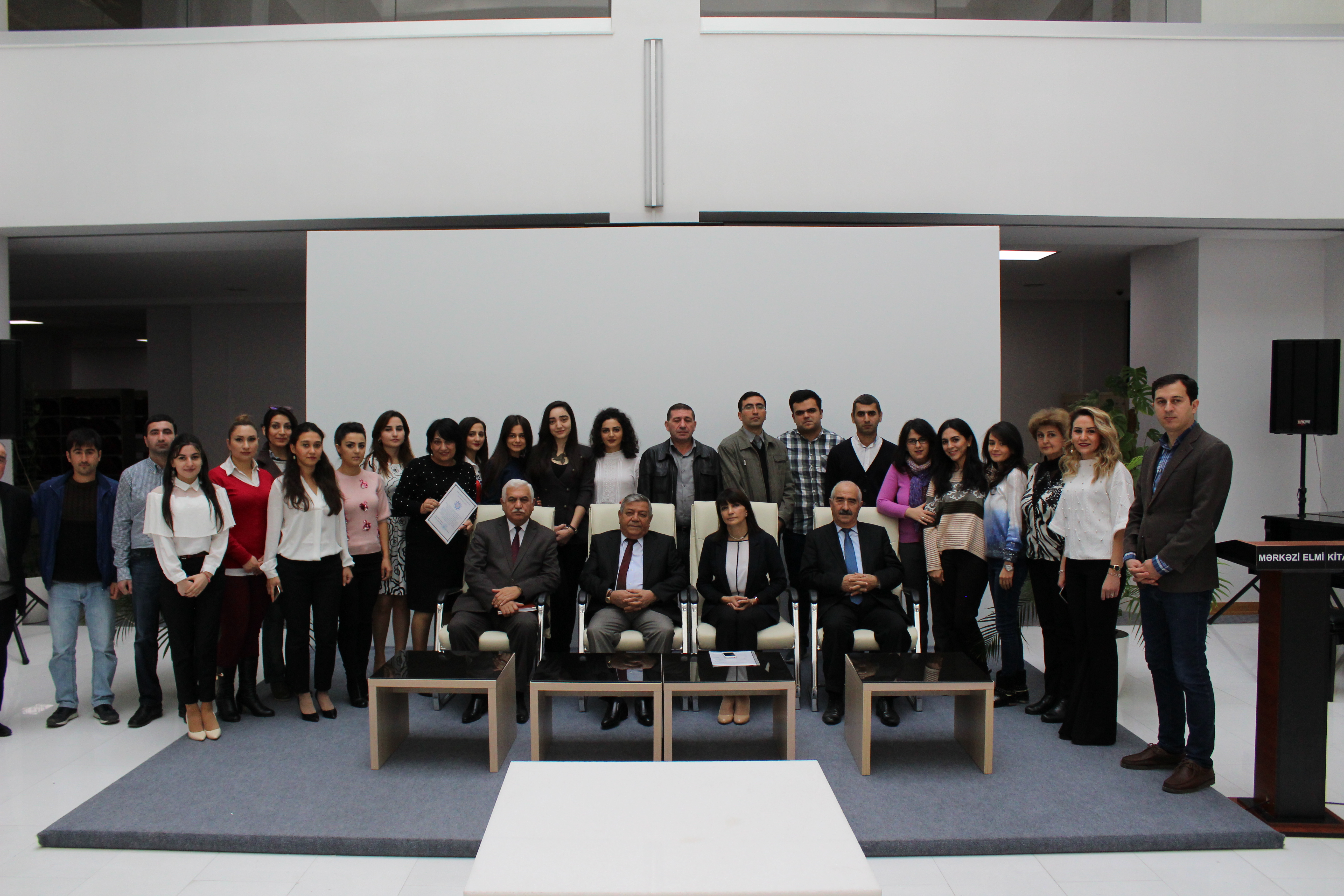 Director of the IG, academician Ramiz Mammadov, praised Wikipedia not only as a virtual encyclopedia, but also as a means of propaganda and the main weapon in the global information war.

The academician noted that in this war, which we lost to a weak enemy, it is possible to change in our favor the situation that has arisen today, thanks to numerous articles comprehensively compiled by voluntary users. He thanked the head of the CSL for close cooperation with IG Wiki team.

The head of the department for work with free Internet resources, Elnur Huseynov, congratulated the Wiki team on the high results during the month of geography and thanked the director of the Institute of Geography Ramiz Mammadov for his support.

The employee of the Institute, head of the Wikipedia group, Aida Aslanova, made a report. She stressed that due to the active work of geographers, before the end of the thematic month, the number of placed articles reached 127.349, the Azerbaijani language section of Wikipedia stepped up to 52nd stage.

Over the past 6month, the Azerbaijani language section of Wikipedia has posted a total of 7, 234 articles on geography, of which 2,666 only in October. In October, 26 templates, 251 categories, 272 photos were also uploaded.

A member of the evaluation commission, an active user Fagan Orujev, head of the training section in CSL Gunay Mammadova, Nihat Velizade, administrator of the Wikipedia of the Azerbaijani language section of Wikipedia, especially noted the great contribution of the wiki team of the Institute of Geography its success and high performance in the period of the thematic month.

Leyla Imanova issued certificates and presents to the active participants of the thematic month, who passed the training. Representatives of Wikipedia of the Institute of Geography, Aida Aslanova and Halima Ahmedzade , who took 3rd and 4th places, were presented with gratitude and cards for free use of the CSL of ANAS.