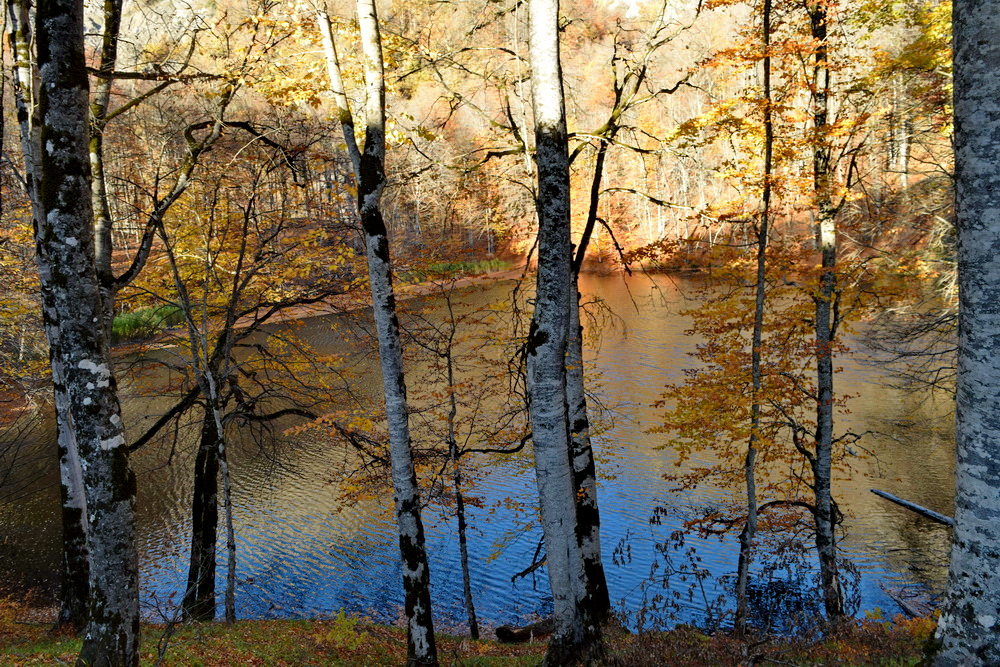 The aim of the research was to study toponyms of the territory and the tourism opportunities of Shahdag National Park.

Researchers conducted a survey of the population, learned the sayings related to the names of localities. Numerous toponyms and microtoponyms have been recorded, such as Galaderesi and Heyvalig.

The tourist potential of the Javanshir fortress of the 7th century and Lake Garanohur located on the park area was explored, tourist routes to these historical and natural monuments were determined.

It was noted that the pathways leading to the monuments should be improved and marked, and the security measures increased.

On the area norther from the village Sadiyan, where a forest fire happened, they observed a process of natural restoration of the forest.

Studies of the territory in this direction are continuing