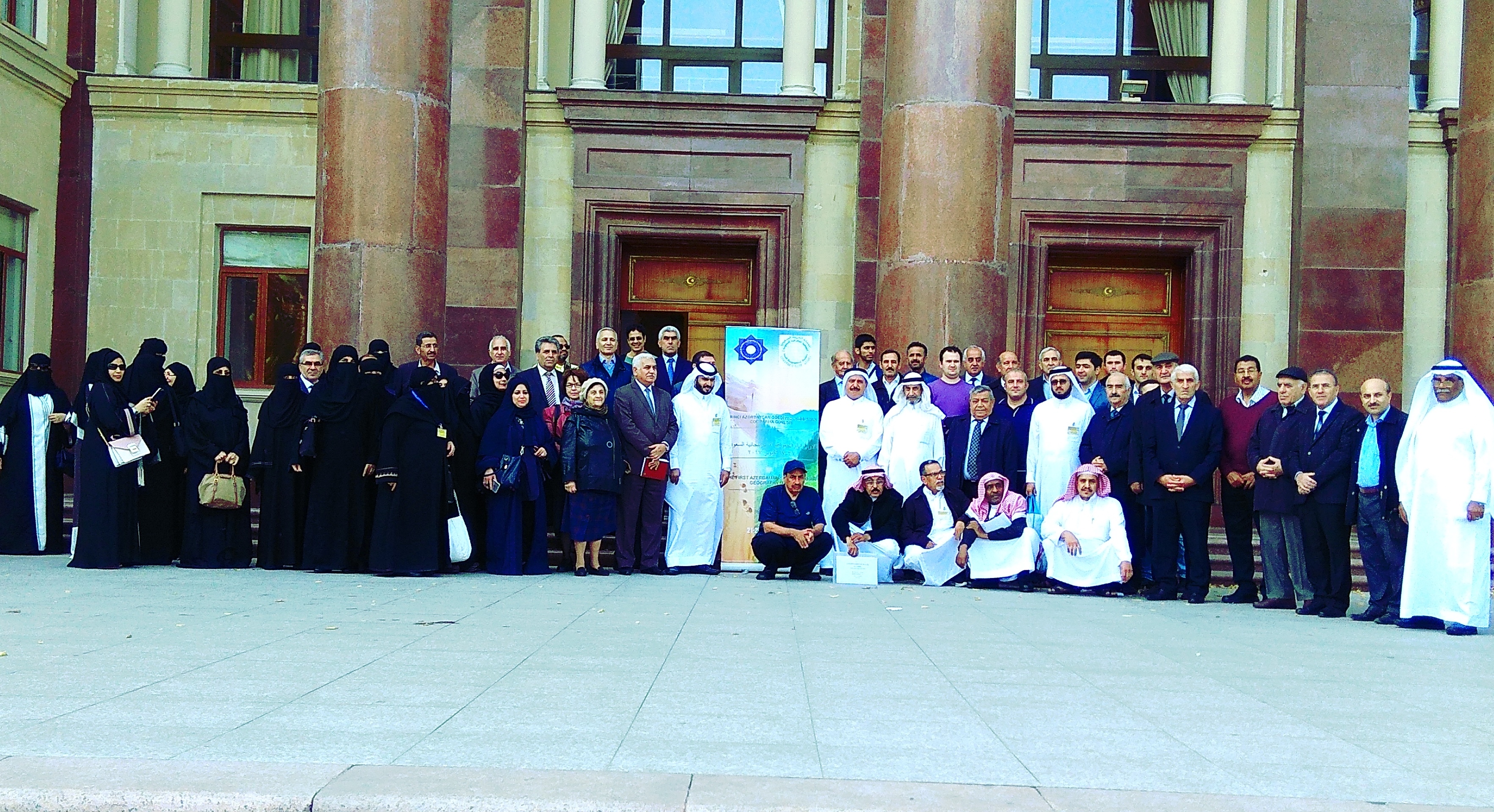 The First Azerbaijan-Saudi Arabia Geography Days have been held at the Institute of Geology named after Academician H.A.Aliyev.

37 representatives of the Saudi Arabia Geographic Society attend the events until October 27.

President of Azerbaijan Geographical Society, Director of the Institute of Geography, academician Ramiz Mammadov, spoke about the development stages of Azerbaijani geography, the development of natural, economic and social geographical processes in the territory of the republic and their mutual relations. Ramiz Mammadov talked about important scientific-research works carried out by his institute, problems facing geographical science, achievements, and recent projects in the direction of expansion of international relations. Ramiz Mammadov noted that this event is an incentive for future joint activities and scientific researches.

Before the speech of the head of the Geographic Committee of the Kingdom of Saudi Arabia, Dr Mohammed Abdul Hamid Meshkis, a 15-minute film about the activities of the Committee.

Then Dr Mohammed Abdul Hamid Meshkis gave detailed information about the geography of his country, its scientific structures and universities, activities of the Geographic Committee, scientific publications and country economy.