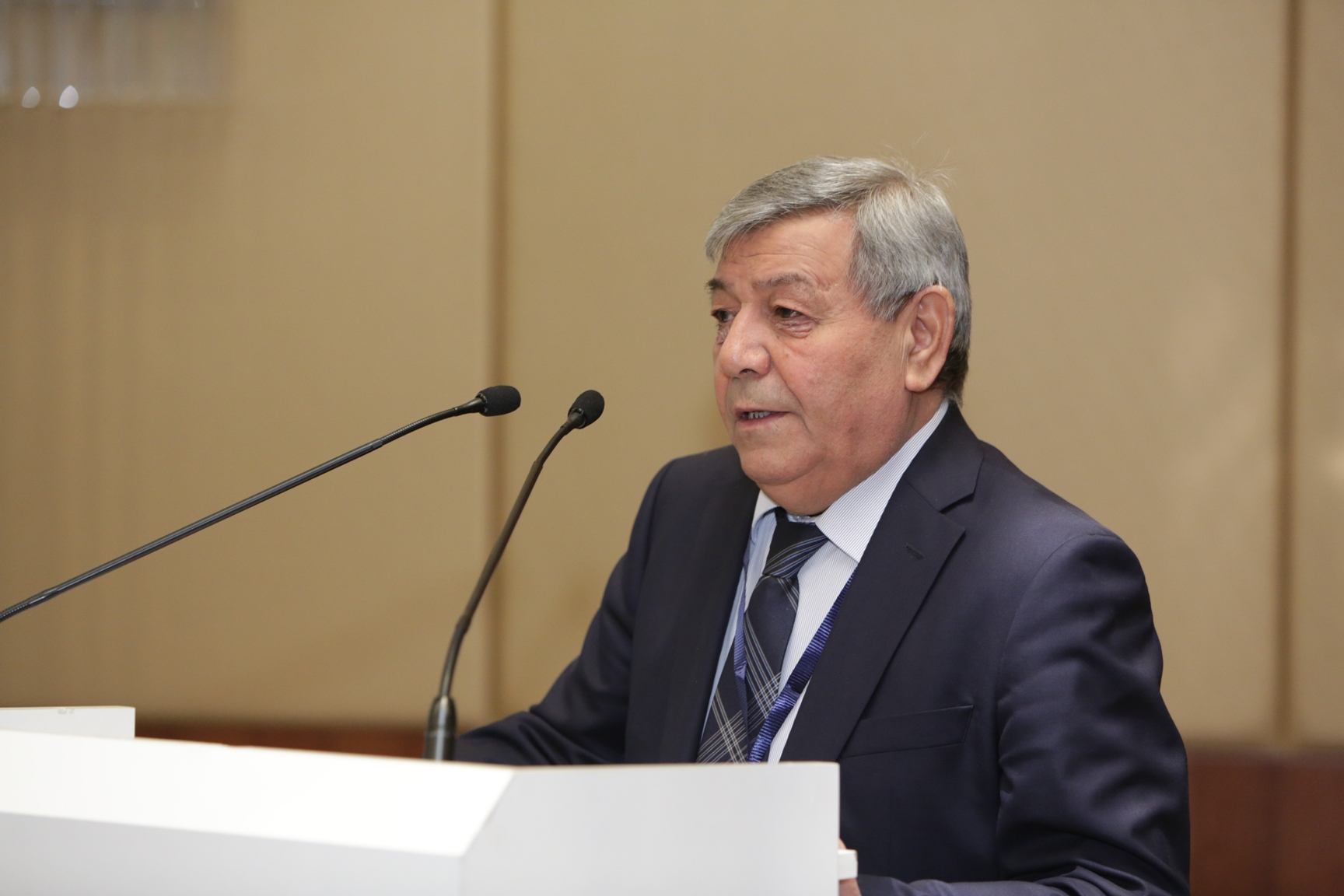 The scientific council of the Institute of Geography named after academician Hasan Aliyev has held a meeting 19.02.2014 considering the issue of election and appointed the director of Geography Institute.

H.T.Hagverdiyev, chairman of trade union and other scientists of the institute making speech, proposed as Director Professor Ramiz Mammadov, cor.member of ANAS, Doctor of Technical Sciences, internationally recognized for his scientific researches concerning the Caspian Sea. He is the author of more than 250 scientific articles, 9 books, geographical atlas and international projects. They said that R.Mammadov is distinguished by innovation, always giving priority to modern advanced technologies. He participated and made speeches in the international scientific symposia and conferences and represented our country in UN, UNESCO, EU and other scientific and environmental organizations.

Scientific Council unanimously proposed R.Mammadov’s candidacy for the post of Director of the Geography Institute and requests to the Department of Earth Sciences to approve this decision.