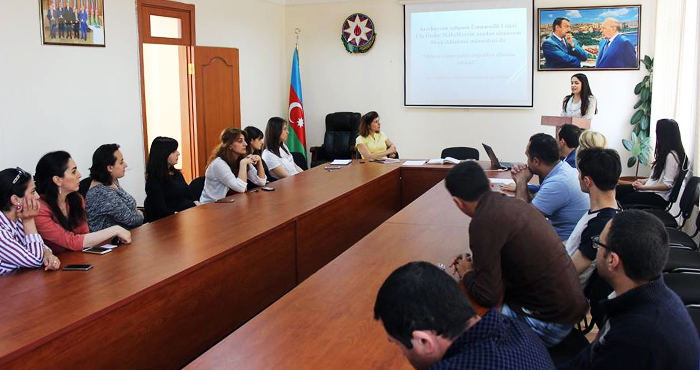 On May 11, a workshop was held dedicated to the 94th anniversary of the birth of the national leader H.A.Aliyev on the theme “Development of geographical science in modern society”, organized by the Council of Young Scientists and Specialists of the Institute of Geography named acad. H.Aliyev of ANAS. Chairman of the Council, Samira Alakbarova, made a report on the theme “The role of geographical science in the formation of young generation.

Beginning her speech with the words of the national leader, S.Alakbarova noted the patriotism and sanity of young generation, his desire to serve the interests of his people.

She spoke about the great role of H.Aliyev in the development of science in Azerbaijan, emphasized his contribution to the education of personal for different fields of science.

The instructor of the “Aminat Language School”, Aminat Diganayeva, informed about the system of IELTS tests, the correct drawing of schedules according to this system and other details. 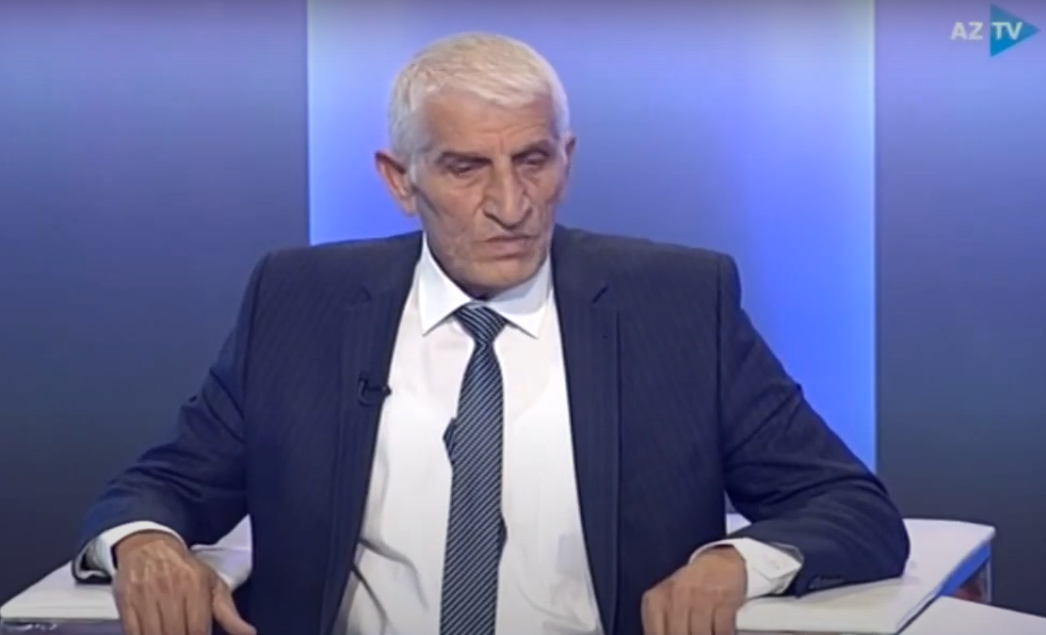 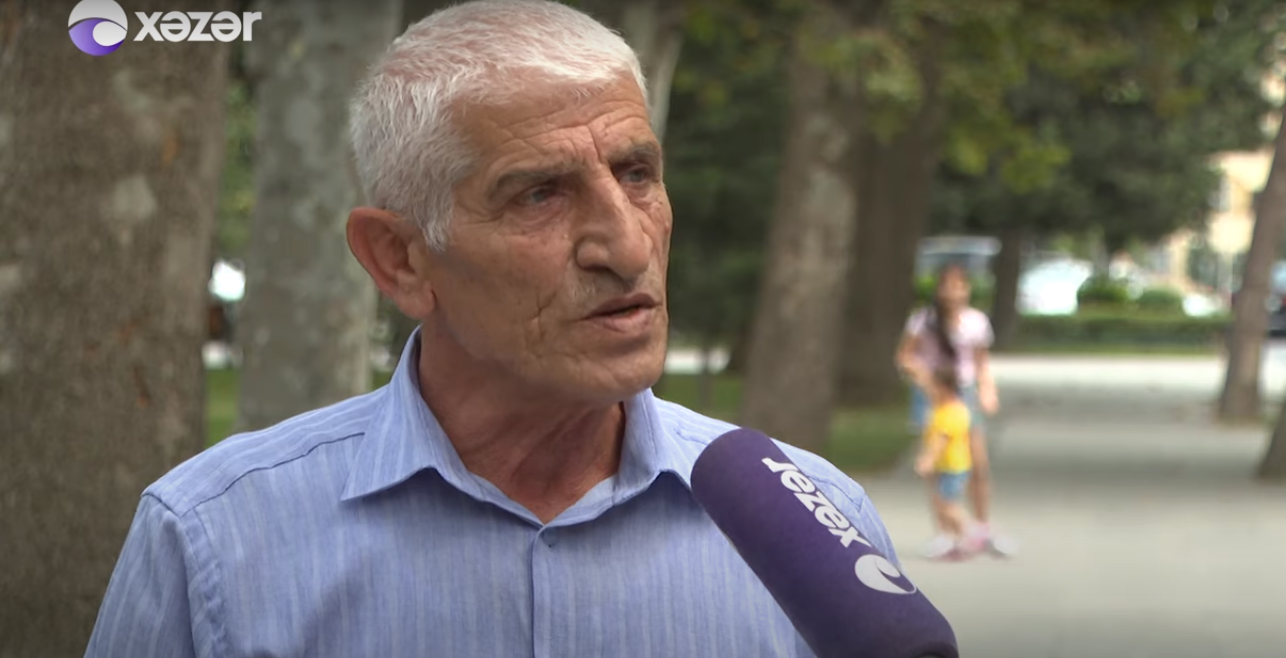