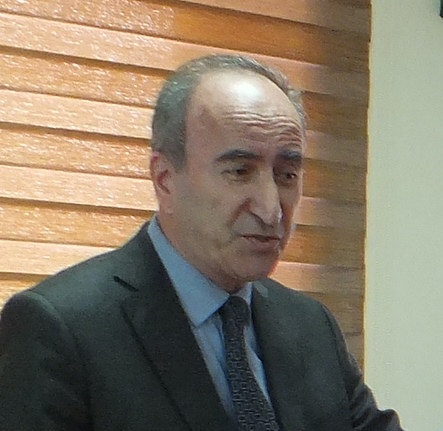 The geographer spoke about the dangerous expected consequences of warming 2021-10-07 18:01:00 / IMPORTANT EVENTS

In an interview with the newspaper "Azerbaijan", the head of the Department of Hydrometeorology of the Caspian Sea of the Institute of Geography named after H.A. Aliyev, Doctor of Geographical Sciences Said Safarov spoke about the dangerous expectations of global warming.

Safarov said that continued global warming will lead to serious negative changes in the existing ecosystem. Because with an increase in temperature, all climatic conditions on the planet change - the frequency of extremely dangerous phenomena increases; plants and animals would be destroyed due to the displacement of natural areas.

One of the most dangerous manifestations of global warming is the melting of glaciers as a result of rising temperatures, which will raise water levels in the world's oceans and seas, flooding many areas. In addition, large amounts of fresh water from melting ice can dramatically alter the salinity of ocean waters, which can lead to significant changes in ecosystems, including a dramatic decline in biodiversity. 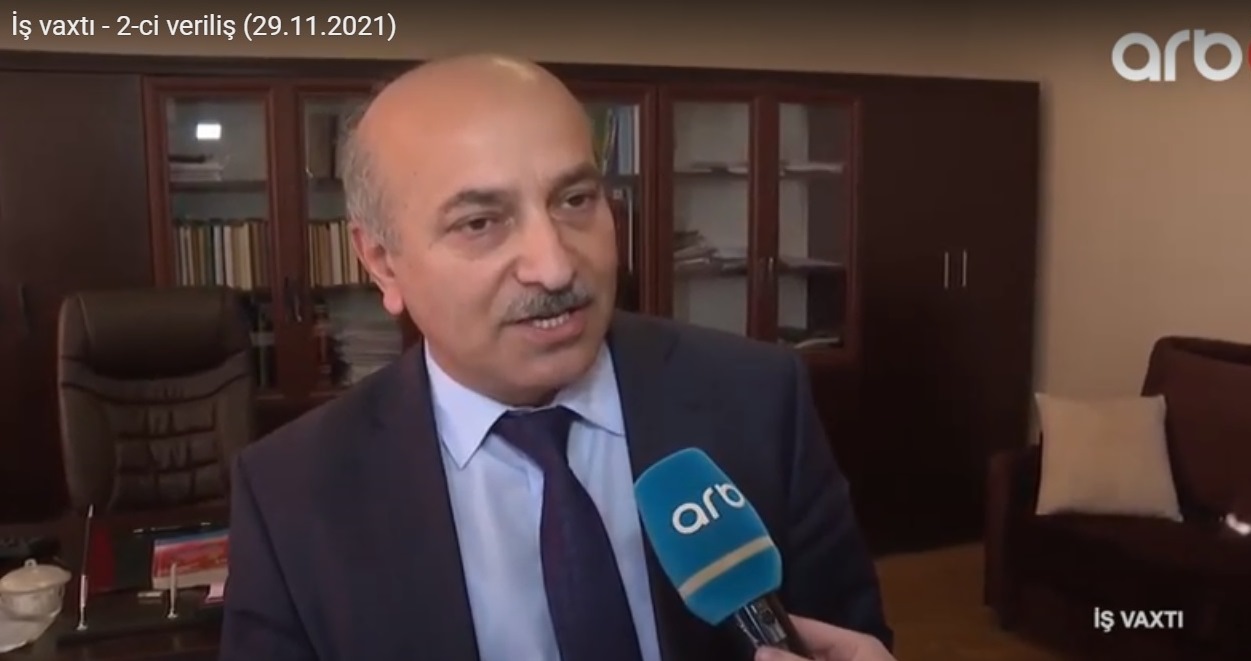 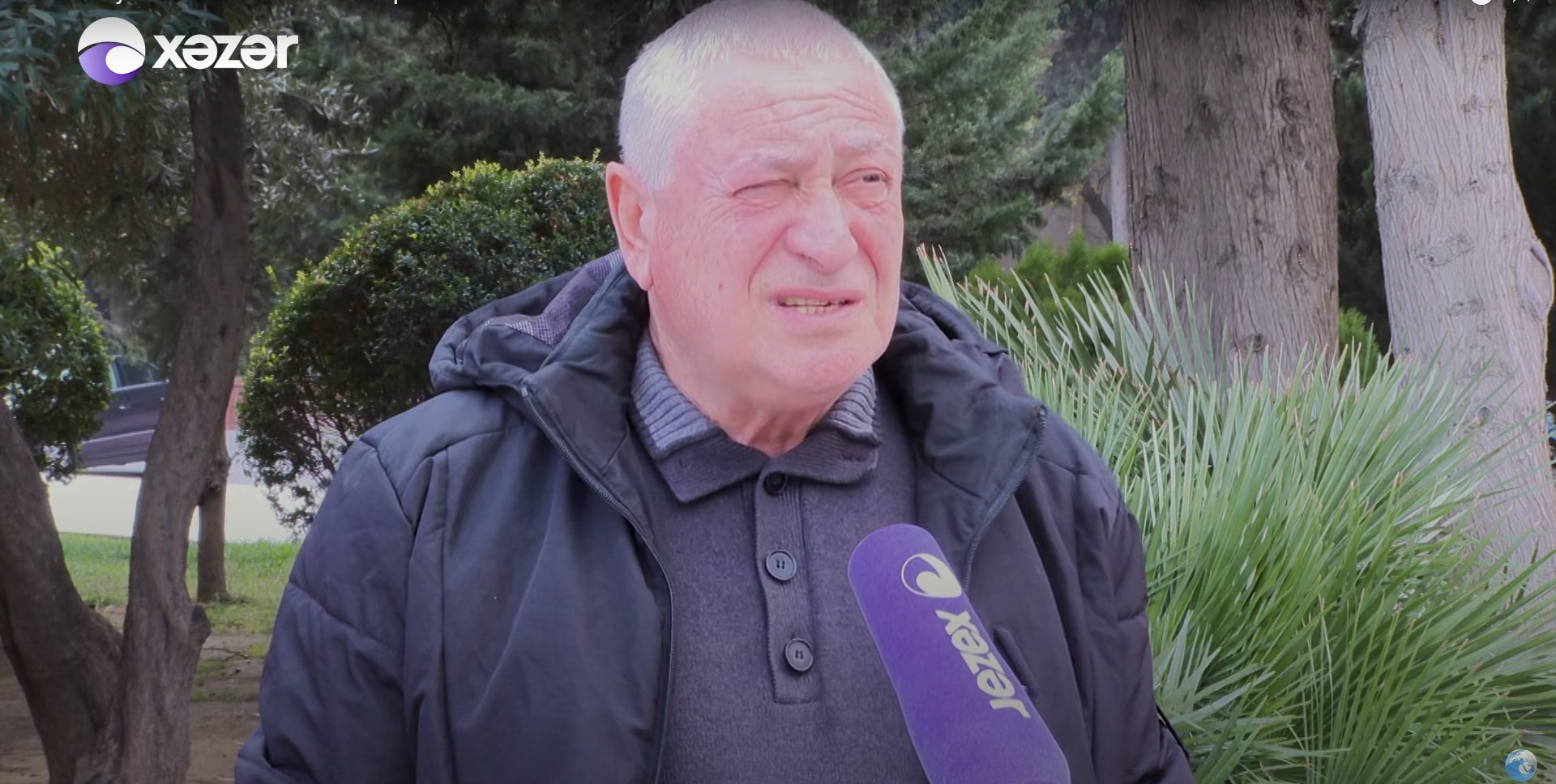